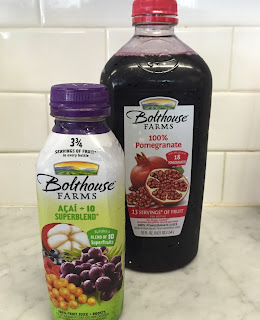 You've probably seen Bolthouse Farms' products in
grocery stores, as they have a wide selection of
vegetable and fruit juices.

Bolthouse Farms has launched a cocktail series with some of
L.A.'s drink personalities on Periscope and Meerkat on
Thursdays at 3:30 pm PDT. 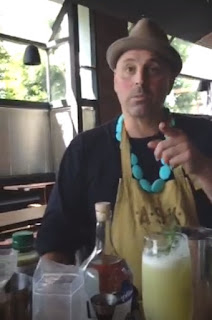 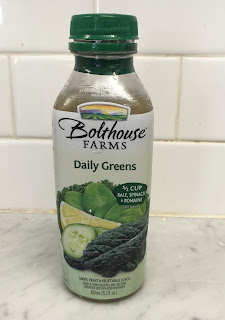 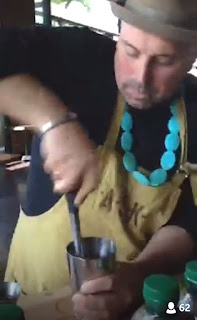 Muddle everything except tequila.  Then add tequila and ice
and shake and strain into a rocks glass.  Garnish with flowering
Moldavian balm.


Here's the cocktail version of the White Fir Lite:

(same directions, except no tequila)

I attended a fried chicken pop up at Maru Restaurant
in Santa Monica and Matthew Biancaniello was
working his magic behind the bar. 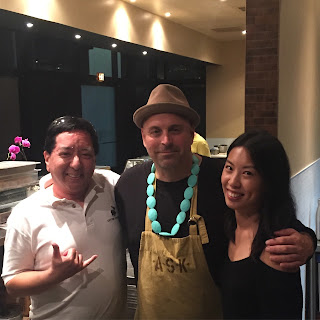 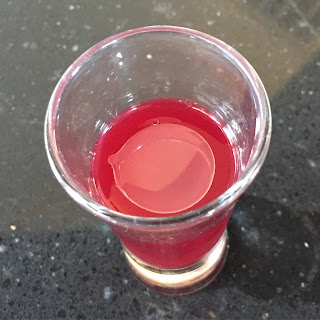 A perfect way to begin a fried chicken pop up. 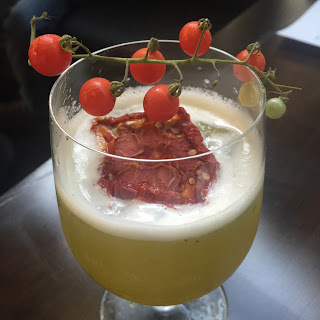 The lovage and Cuban oregano were picked
from his own garden.

Heat from the ghost pepper, not too spicy,
but had a ghostly kick to it. 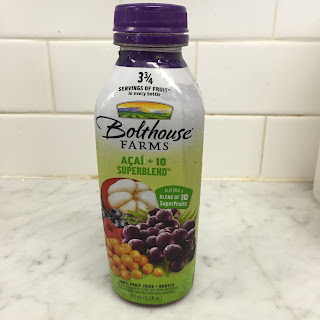 My favorite Bolthouse Farms juice.
As it says on the bottle, SUPERBLEND.
Maybe because I love berries of all kinds.

Don't forget to join the last
'Summer Cocktail Livestream Series'
on #ThirstyThursday
at 3:30 pm PDT on July 30th
on Periscope and Meerkat
@BolthouseFarms