Showing posts from August, 2014
Show all

The Church Key in West Hollywood 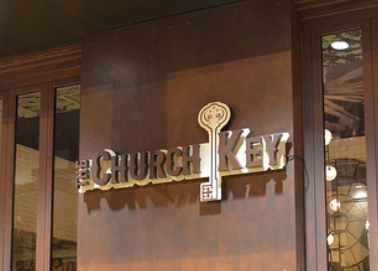 Photo Courtesy of The Church Key When my food partner in crime, Kristie Hang, asked me if I'd be interested in sampling The Church Key 's Summer menu, I didn't have to think twice.   Photo Courtesy of The Church Key  It's a very comfortable atmosphere, loved the telephone booth in the hallway with the rotary phone. (when was the last time you saw a rotary phone?) A very unique place with lots of cool items to look at while having a great meal. Pan Am beverage cart Loving the old skool airline carts! A frozen 'otter pop' style Purple Rain cocktail made with liquid nitrogen. On this night, Cosmopolitan and Sex on the Beach were the other options. A fun way to enjoy a cocktail Photo Courtesy of The Church Key Cocktails prepared table side, just look for the airline beverage cart and nitrogen attendant dressed as a flight attendant. Too bad they couldn't make these cocktails at 30k feet..
Post a Comment
Read more 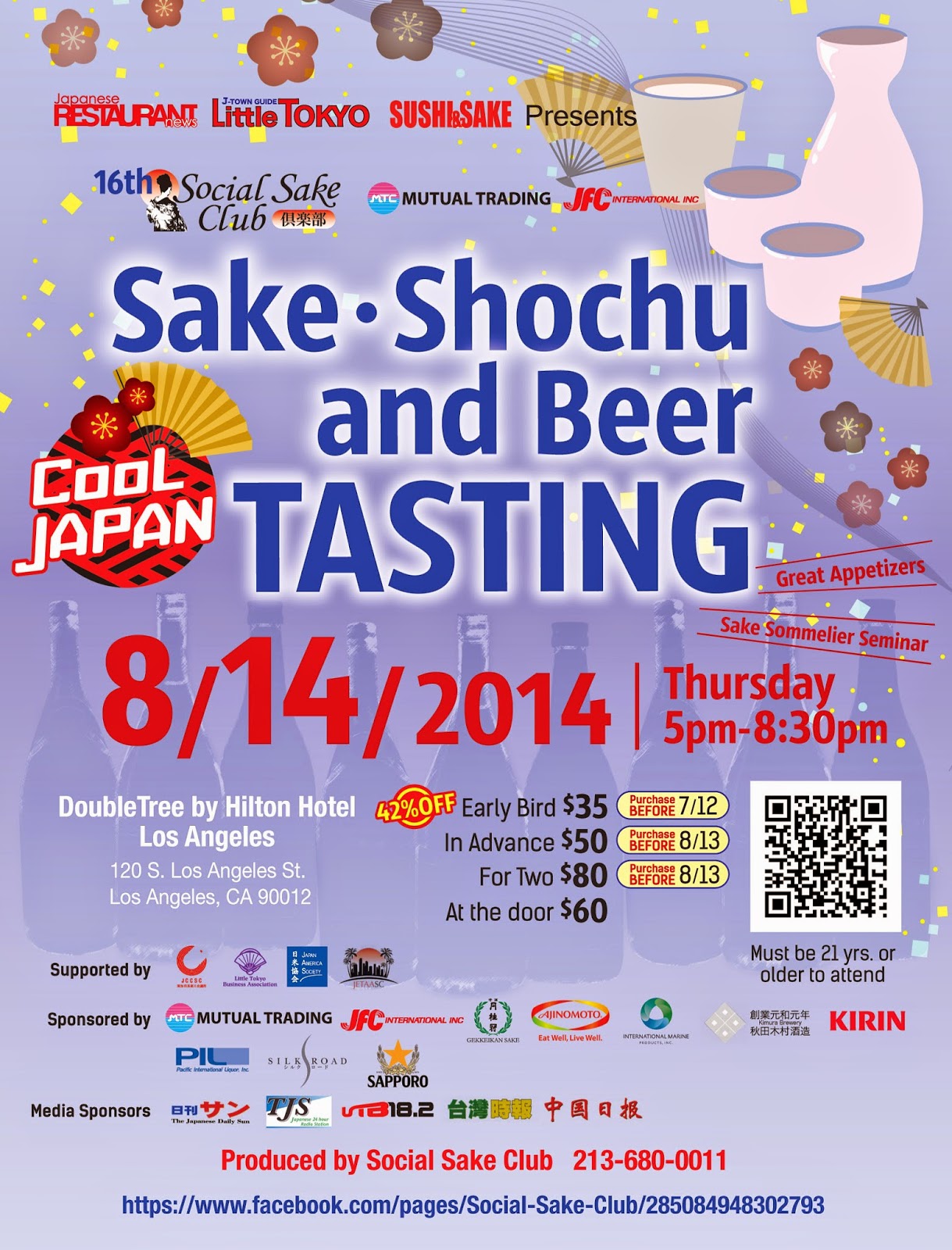 It's Nisei Week! "Nisei" in Japanese means 2nd Generation. A Japanese American Celebration. I was invited to the "Sake, Shochu, and Beer Tasting" and one of the Nisei Week events. Entering the room on the rooftop level The room  was filled with over 105 sake, shochu,  and Japanese beers. One of the highlights of the evening was seeing Chef Katsu Michite I used to go to his restaurant on Hillcrest in Los Feliz many years ago.  The restaurant had no sign, I had to look for the pile of salt to find the correct door.  The waiting room was an art gallery and you'd then enter the dining room and there was the sushi bar. The plates and tea cups were hand-made by his  brother. It was almost like going to a privat e club without having to be a member. Salmon and Tuna Sushi was part of tonight's menu. Chef Katsu Michite It was good seeing Katsu san again and tasting his sushi o
Post a Comment
Read more

Luminasia and the LA County Fair 2014 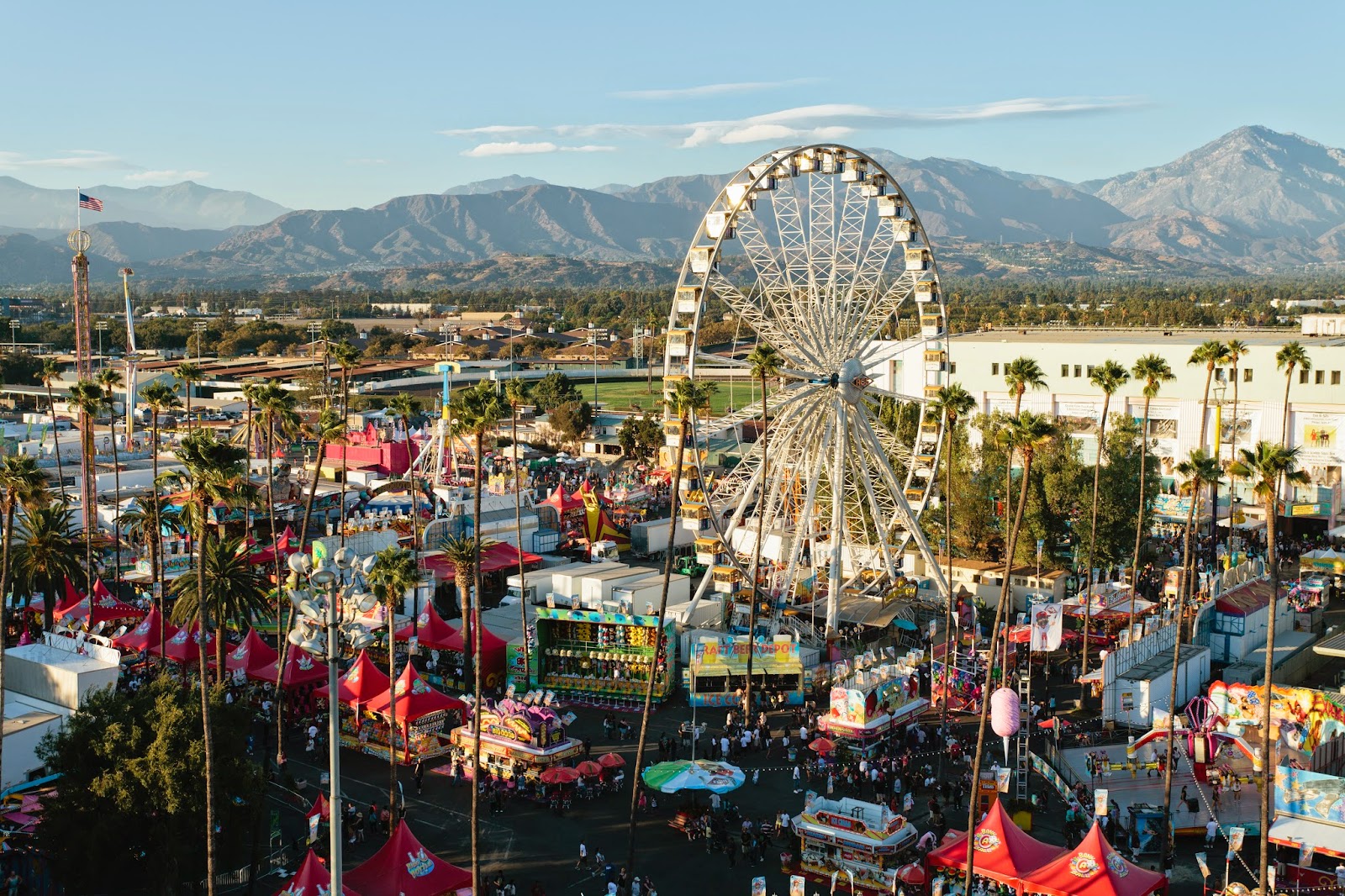 Growing up, my family would visit the LA County Fair just as the  new school year would begin each September.   Photo Courtesy of LACF Besides the rides, entertainment, and of course food,  we would see the new exhibits the fair would have each year. This year, Luminasia is a new nighttime attraction. It's a larger-than-life Chinese lantern display, which is an ancient art form of lantern making. At the LA County Fair   Media Preview to see Luminasia and sample the new fair food for 2014. Heading up the Luminasia hill, the gateway is impressive. See What Jay Eats... Funnel Cake Sausage Dog with syrup from Juicy's It reminded me of breakfast, tasty sausage.  One of my favorites were the Giant Pandas and they were GIANT! Photo Courtesy of LACF   A beautiful pagoda lantern. Photo Courtesy of LACF Just a few of the famous landmarks at Luminasia. These lanterns were handmade by 50 ar
Post a Comment
Read more
More posts