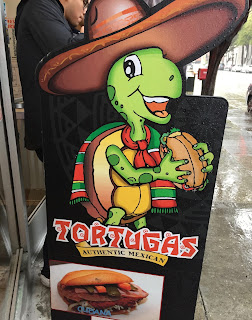 In Spanish, "Tortugas" means Turtles.
But in Mexico City, it's also slang for Torta.

What's a Torta?
It's a sandwich served on an oval-shaped roll, called Telera.
Tortas are both served hot or cold with different
proteins, condiments, and with different types
of Mexican cheeses. 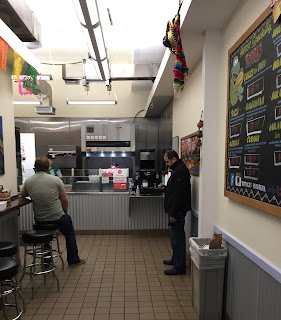 Opened in February 2016,
just a couple of doors down from
the Pasadena location of King Taco.

Tortugas is opened by the same family as King Taco.
Their idea is to serve authentic Mexican Tortas
in Pasadena. 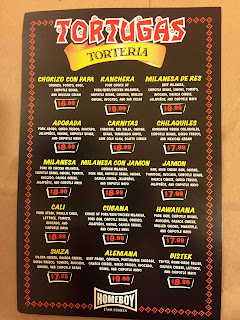 Lots to choose from...

I had a hard time choosing,
but ended up ordering the Cubana (or Cuban),
a Mexico City and Tortugas Favorite! 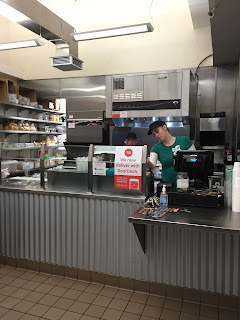 Each Torta is made to order,
so it might be a few minute wait. 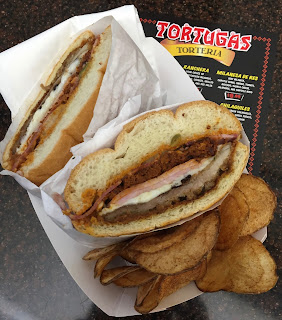 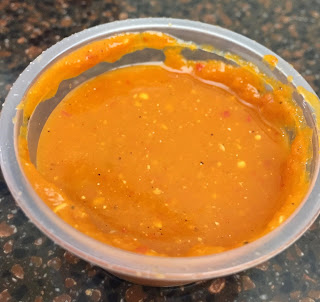 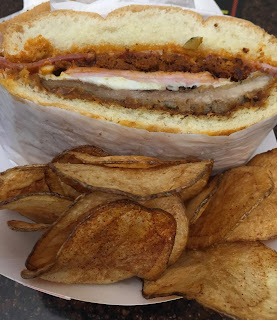 All tortas are served with house-made chips. 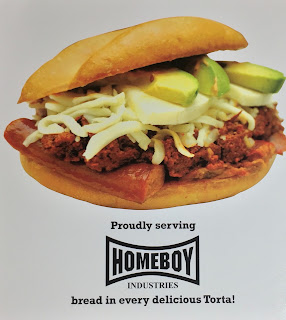 Not only are they part of the community,
but also working with Homeboy Industries
and proudly serving HOMEBOY Telera Rolls! 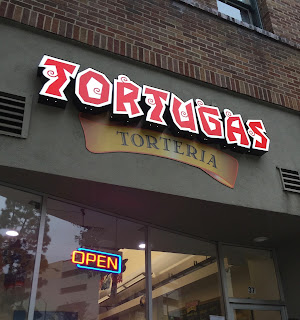 NOTE:  I was a guest of Tortugas Torteria.
I thank them for their invitation and hospitality.
All comments and opinions are strictly my own.