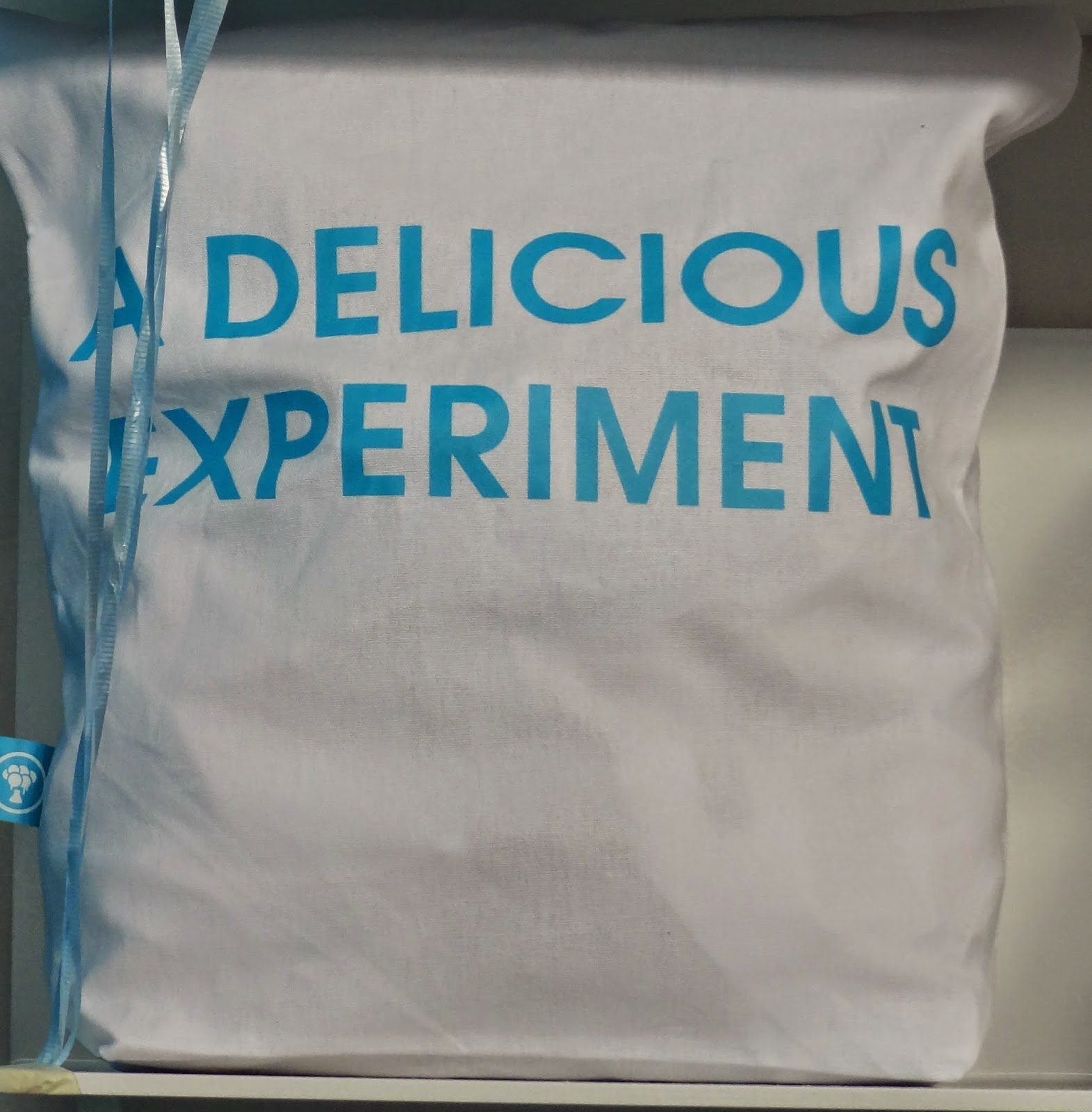 You've heard of an experiment gone wrong,
this one went delicious!

Yes, the kind of ice cream we grew up on,
except just a bit different.
(I'll explain more later) 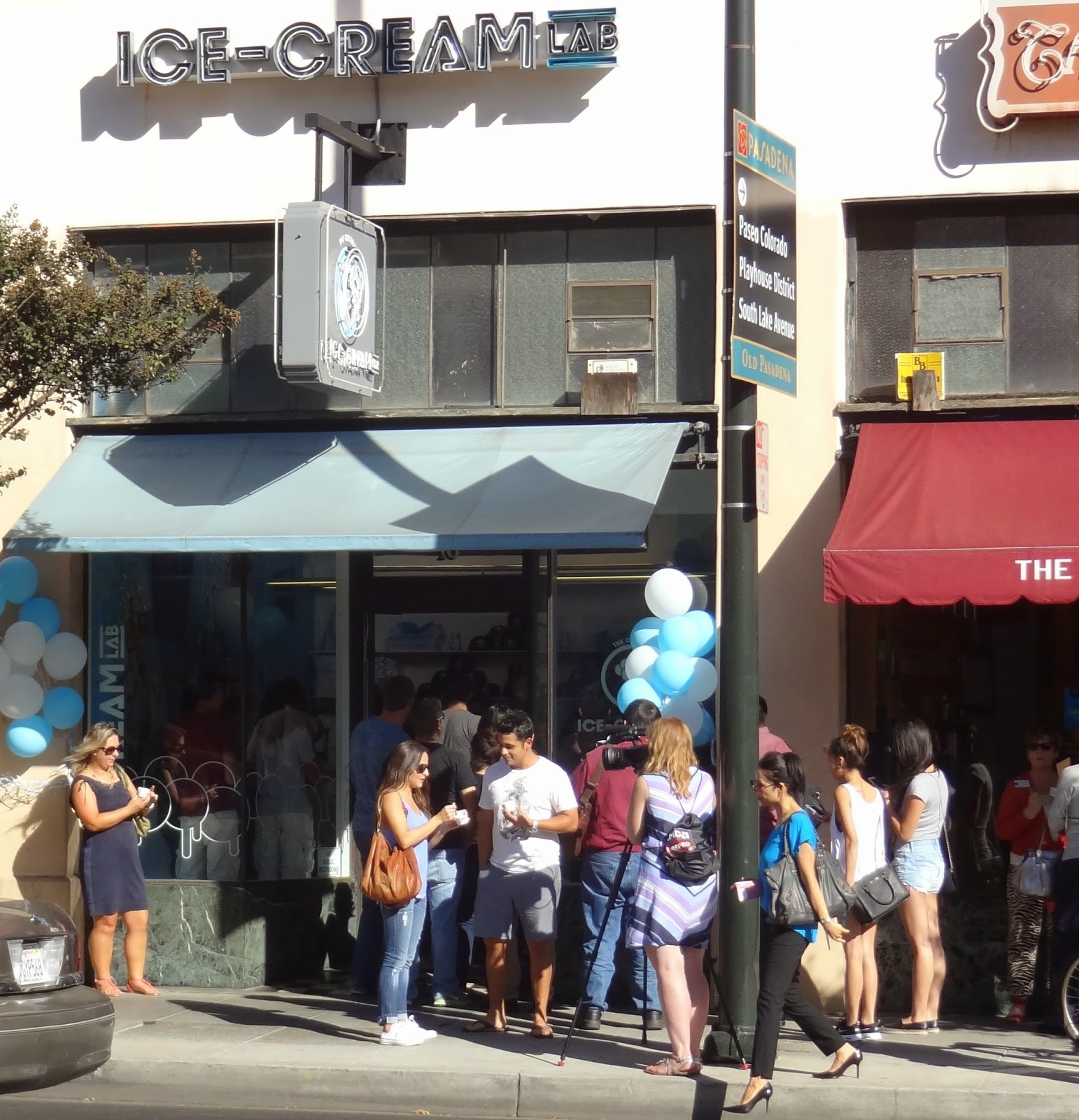 At the Grand Opening of Ice Cream Lab's Pasadena
store on Fair Oaks (just South of Colorado Blvd.)
a line was out the door for ice cream.

Not Just Any Ice Cream! 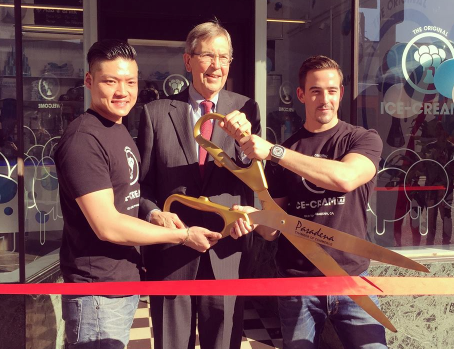 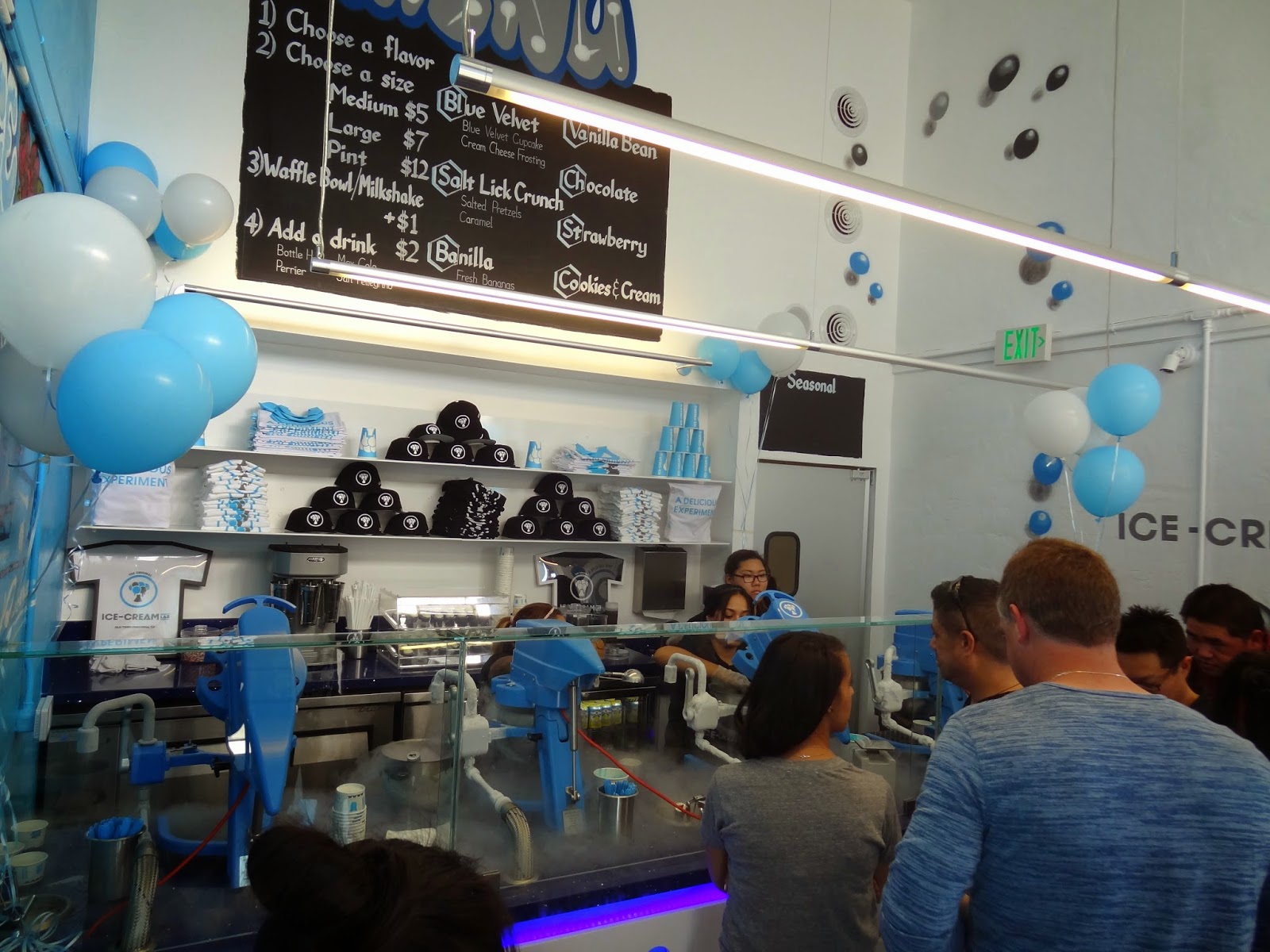 You won't find ice cream tubs
in freezers like most places.
They have mixing stations,
since it only takes a few moments to
make your selection. 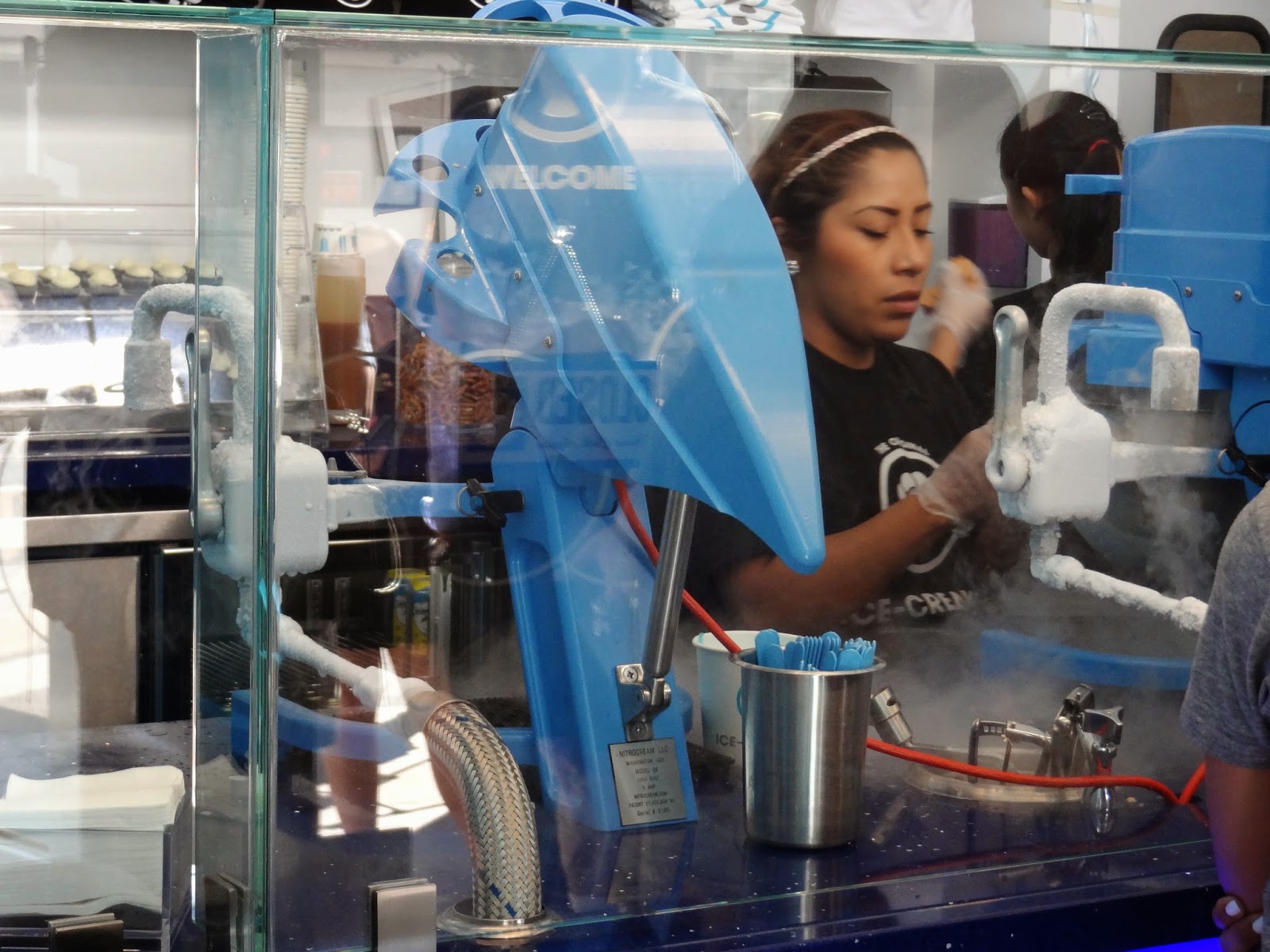 Ice cream ingredients are placed in a mixer 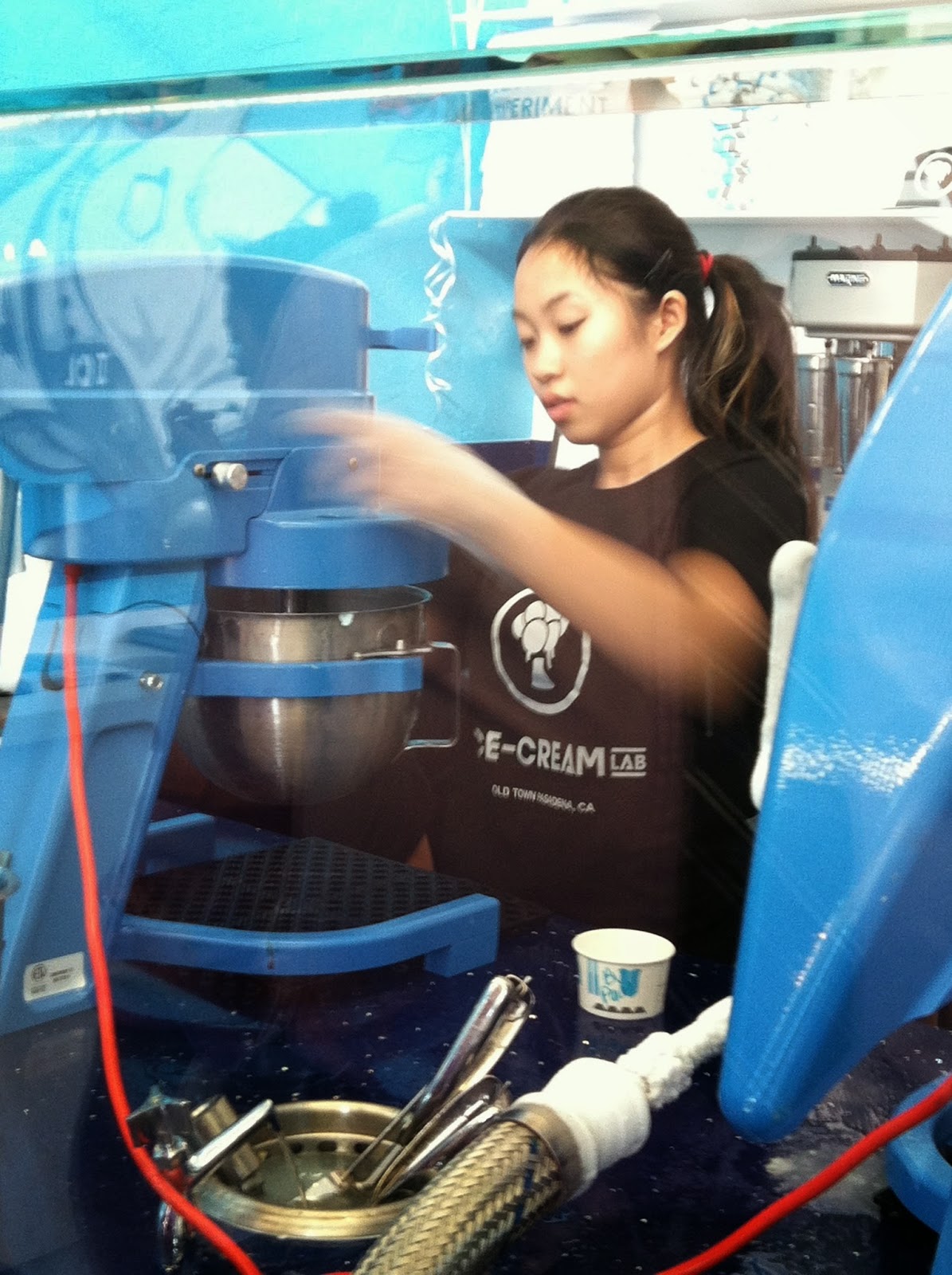 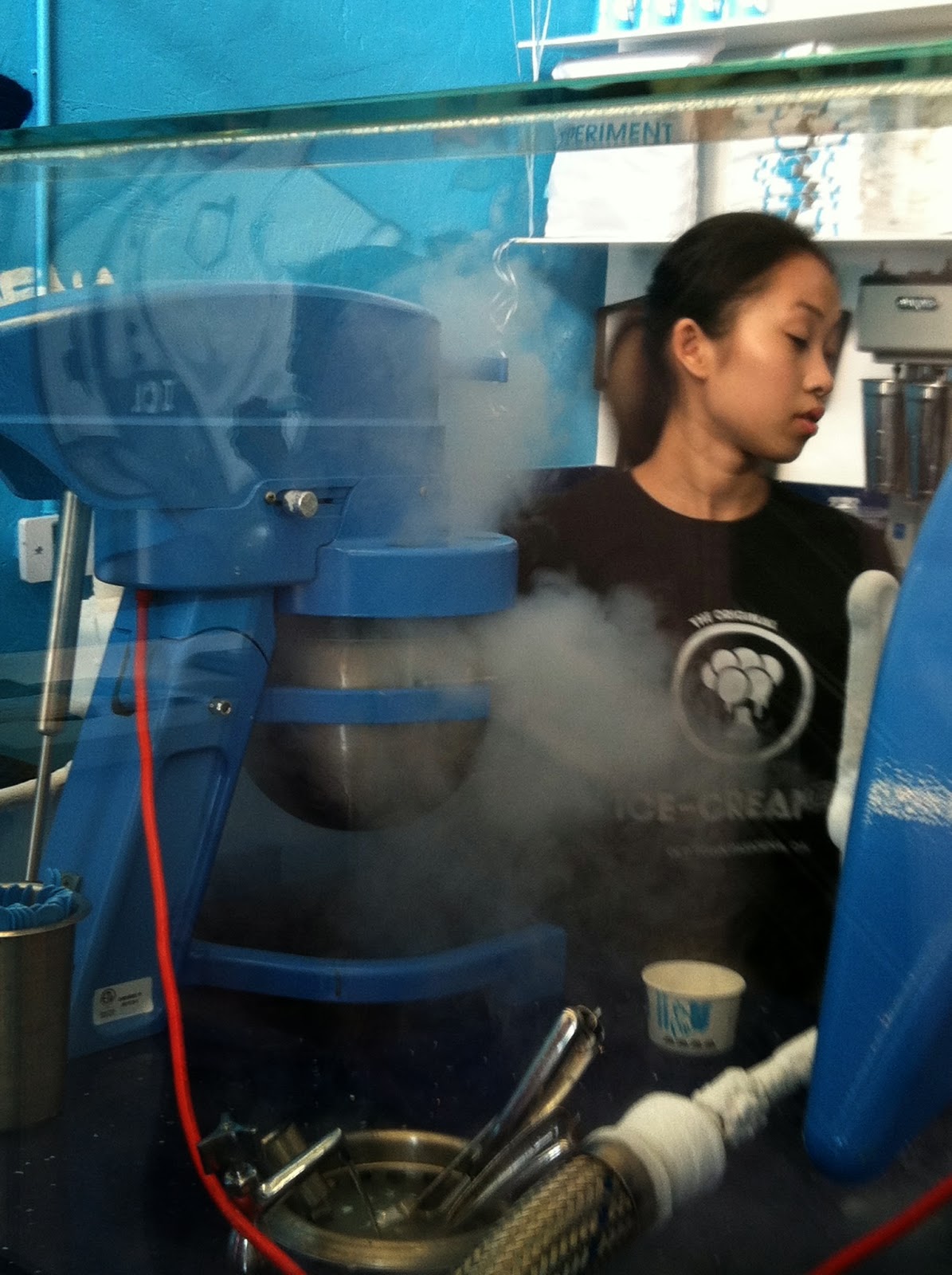 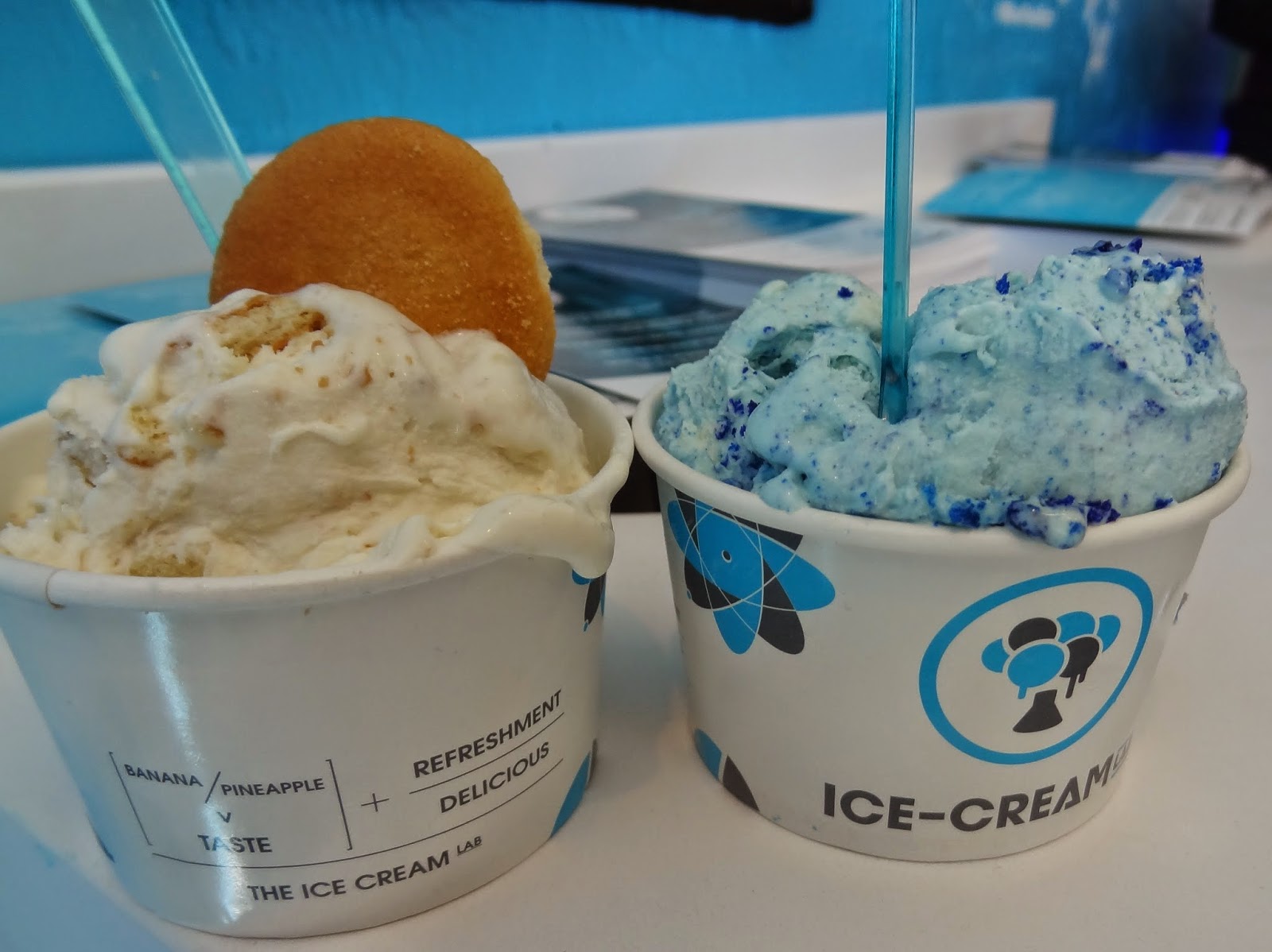 And ice cream is made!

The liquid nitrogen ice cream is creamier
and has a very smooth texture
and takes a few moments to make.

I don't know all of the scientific facts,
please don't fault me if I'm incorrect,
but since the ice cream is not in a freezer
ice crystals are not forming.
When you eat frozen ice cream, you're
really tasting ice vs the cream and flavors.

You can really taste the flavors from this version. 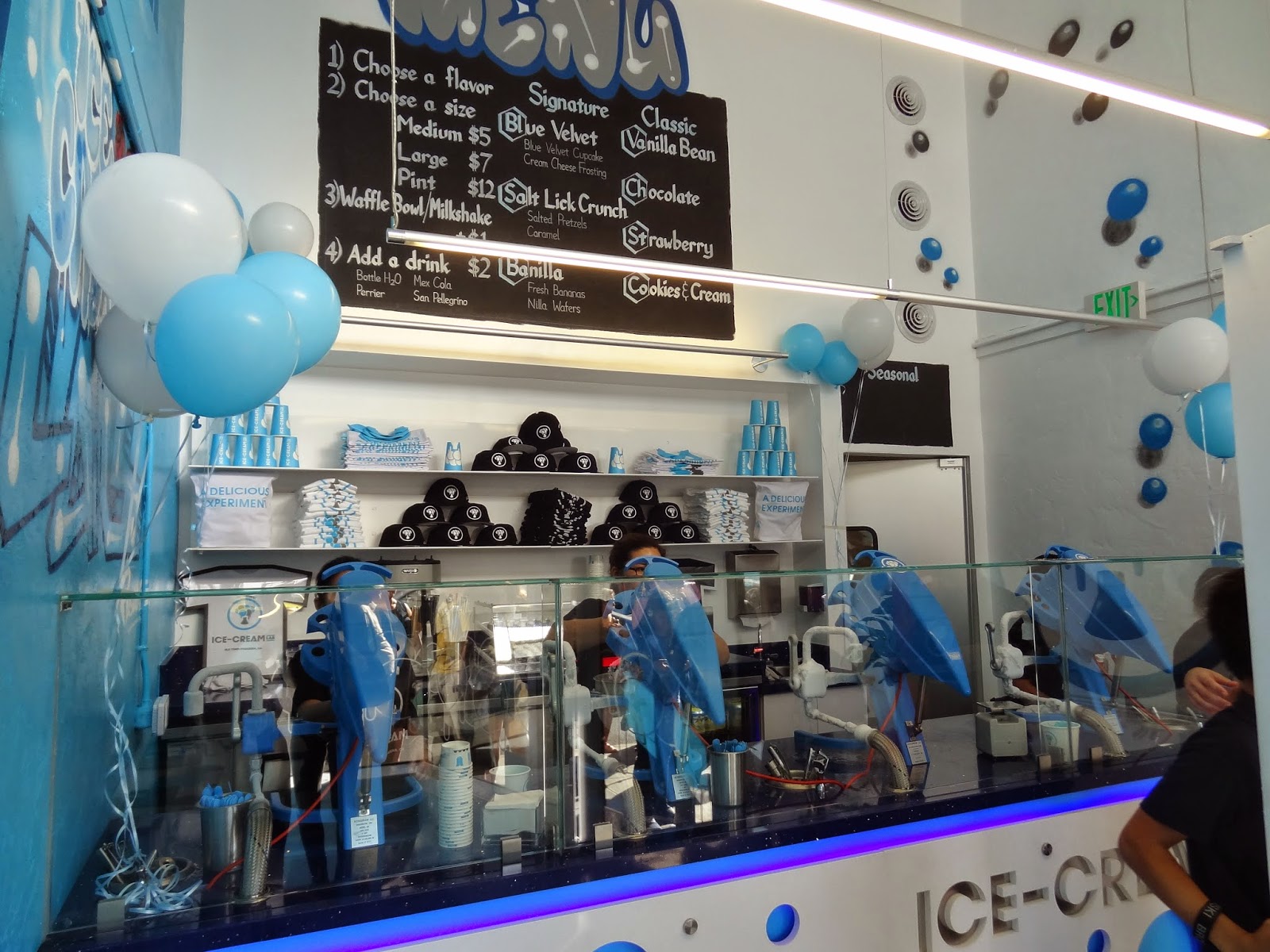 How many of you remember making ice cream
in the backyard with the hand-crank ice cream makers?
Did I just show my age???
It seemed like it took forever to make.

Then there was the electric ice cream makers,
having to pack ice and rock salt to keep
the canister cold.

The latest home ice cream makers have a gel
packed canisters that you freeze before using.

With the use of molecular gastronomy,
liquid nitrogen can freeze something in an instant.
By using this method, unusual ice cream flavors can
be created, including savory ones.

Wonder what's in store for us in the future?

But Today, here's what you can order 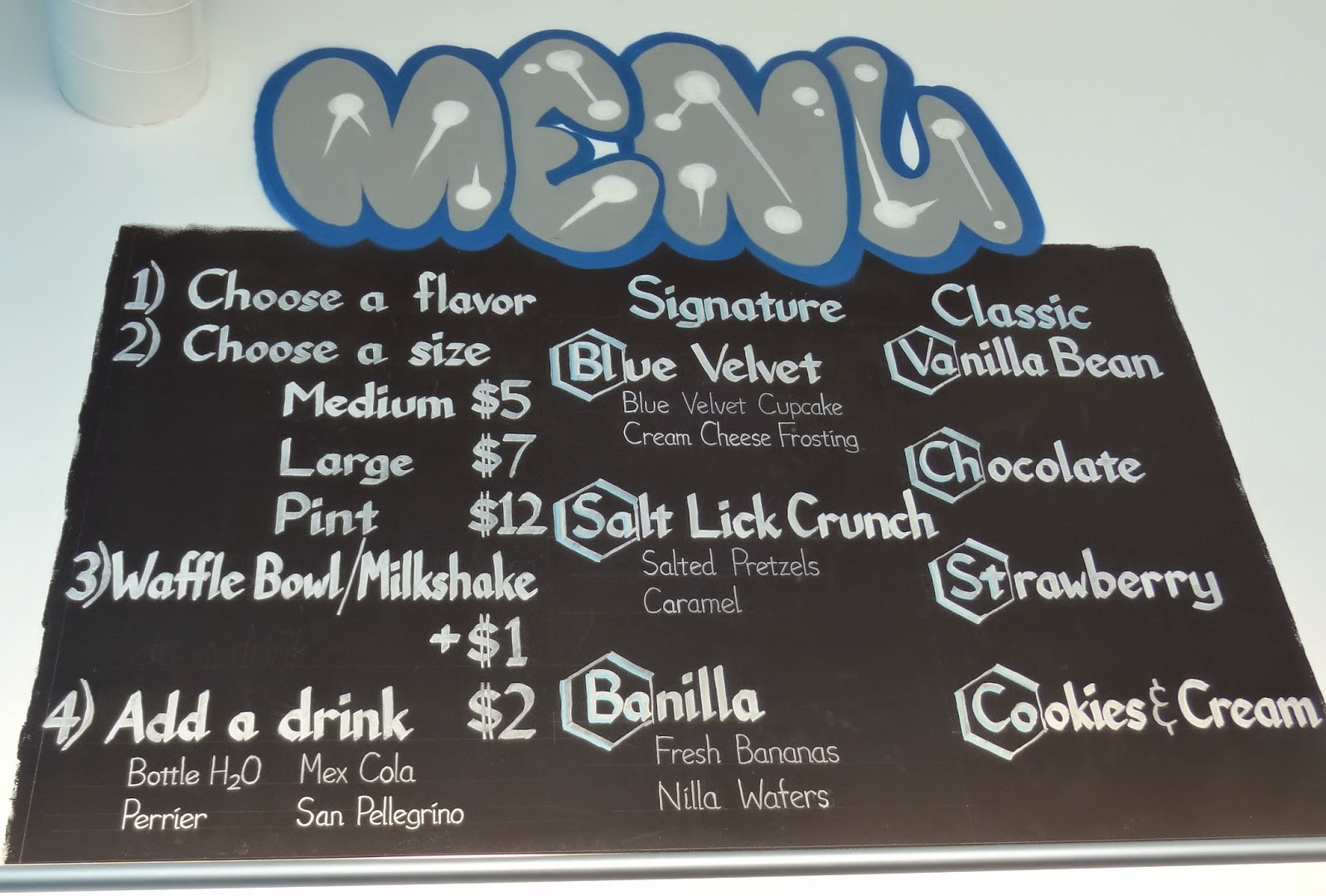 Also, look for the Seasonal Menu. 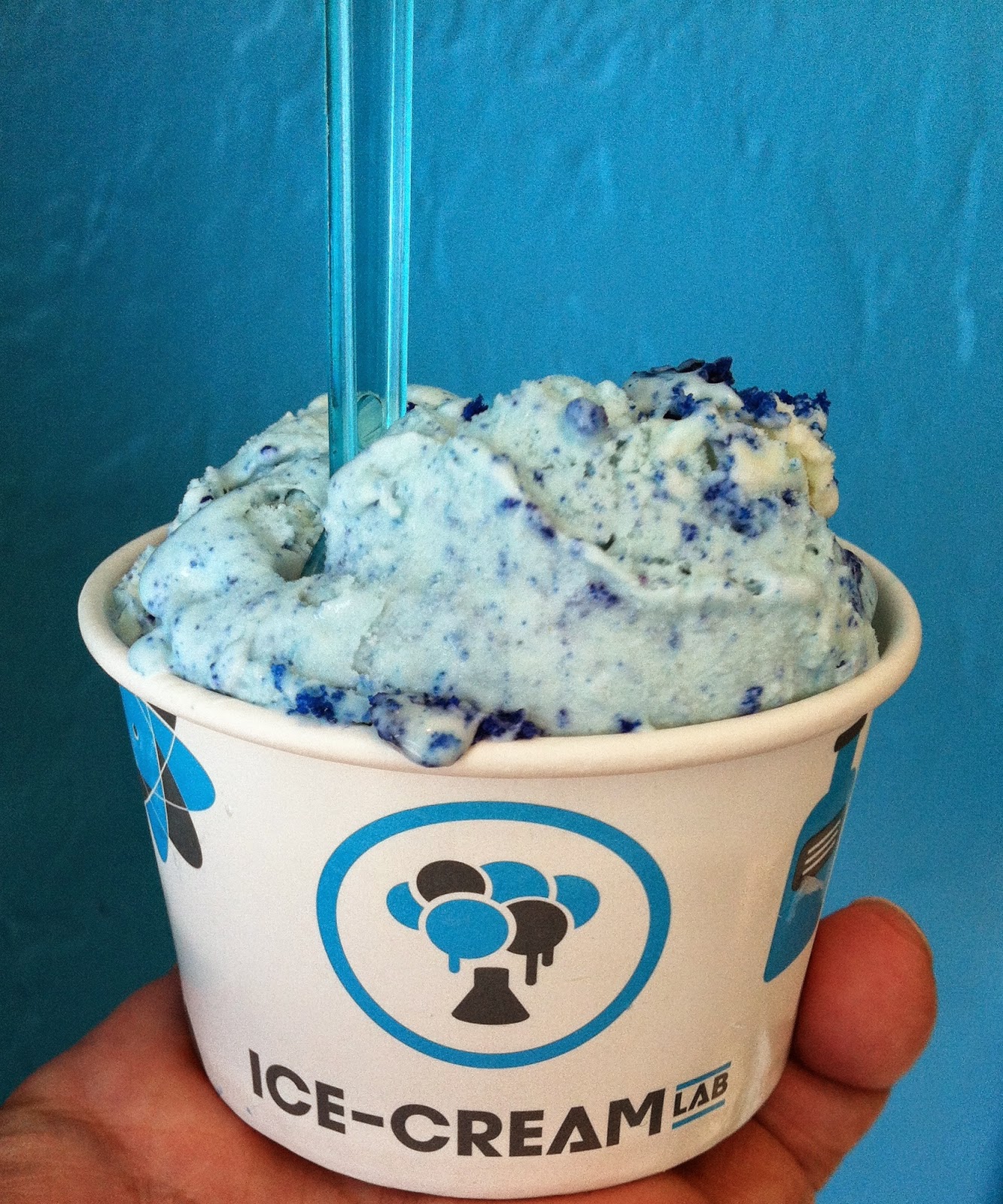 As I mentioned to someone, it's tastes like it should,
only blue... 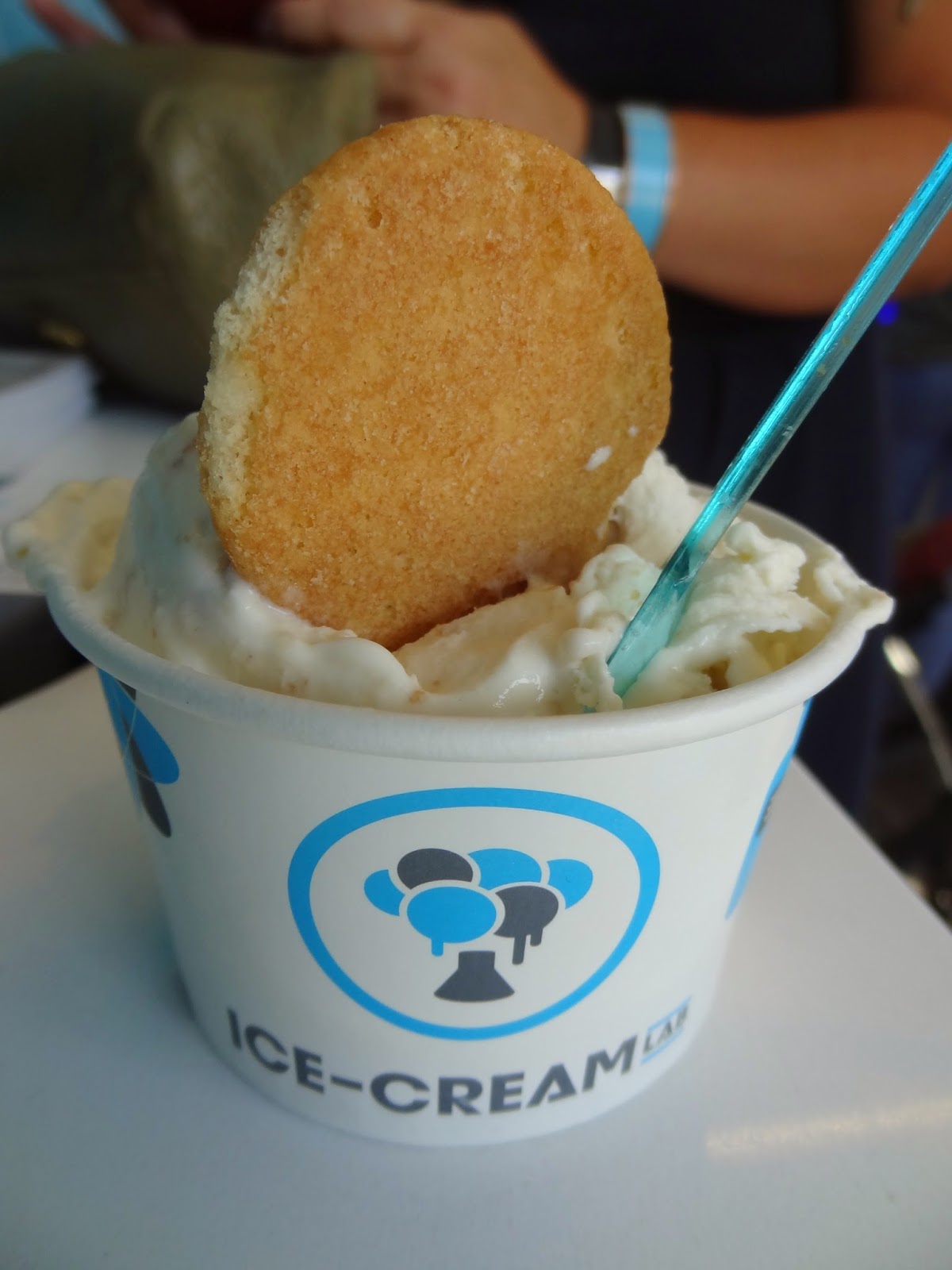 The other Signature menu item to try is the

Yes, they even have swag... 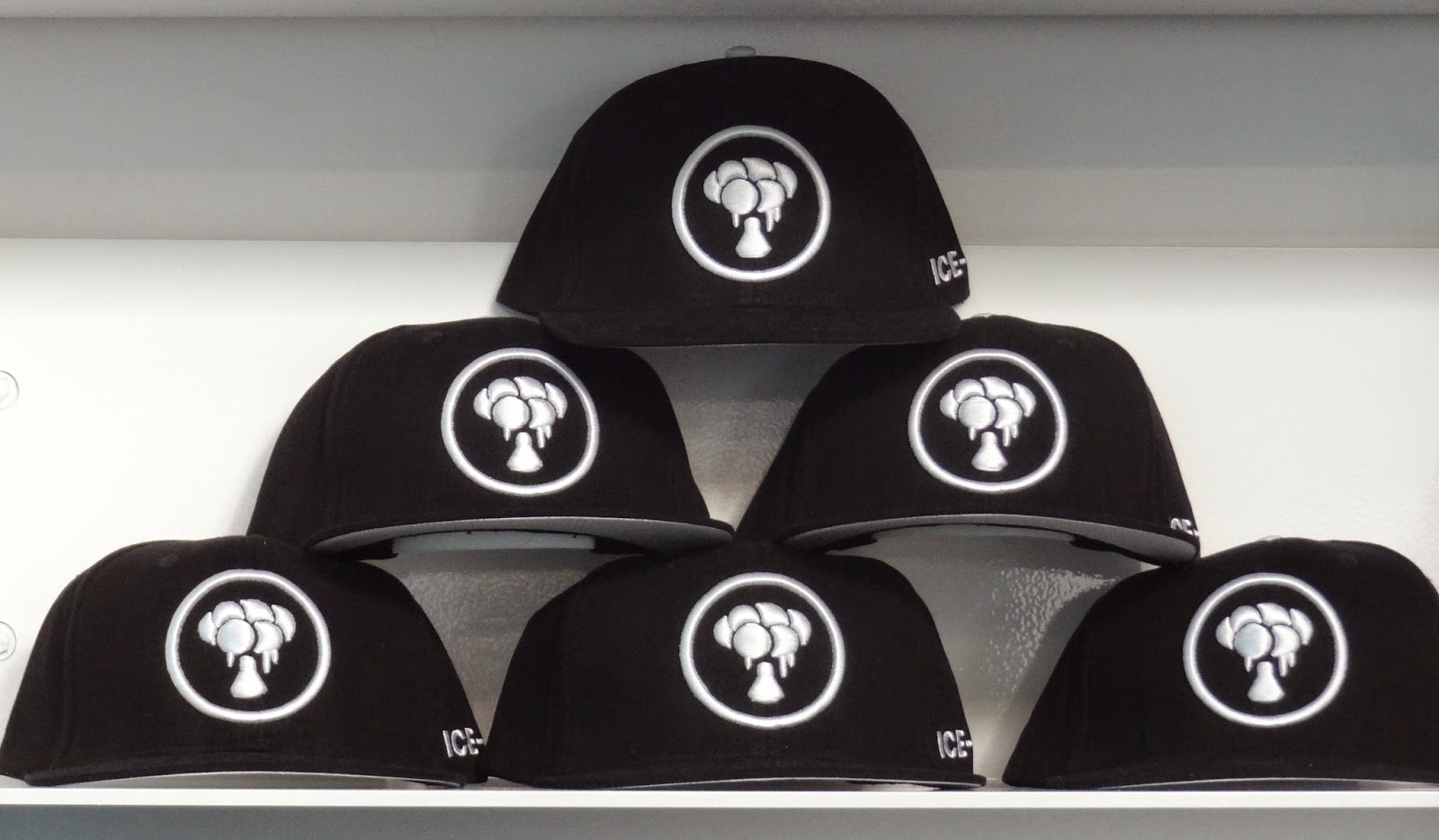 I have to get one of these on my next visit... 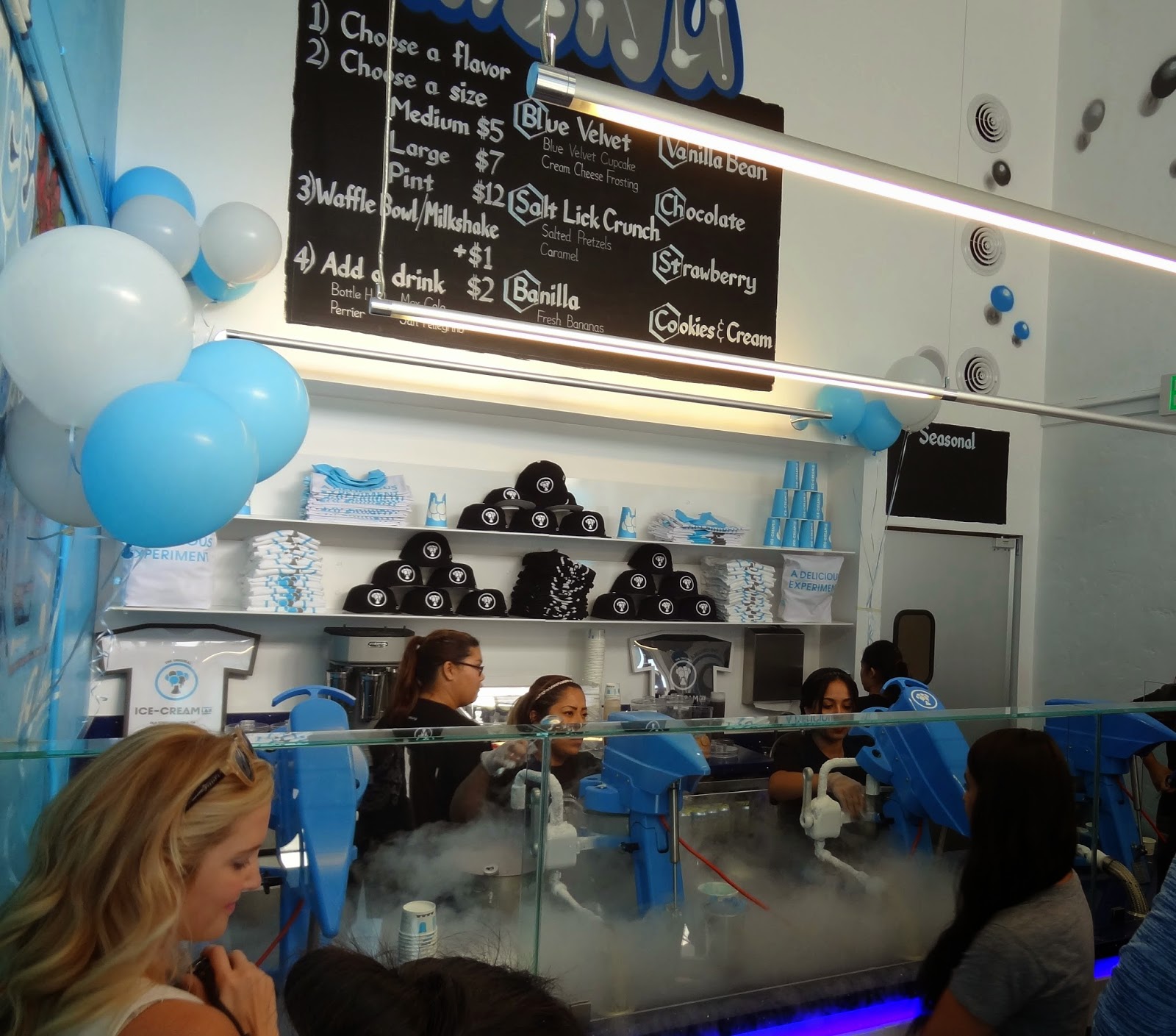 Ice Cream will Never be the Same Again! 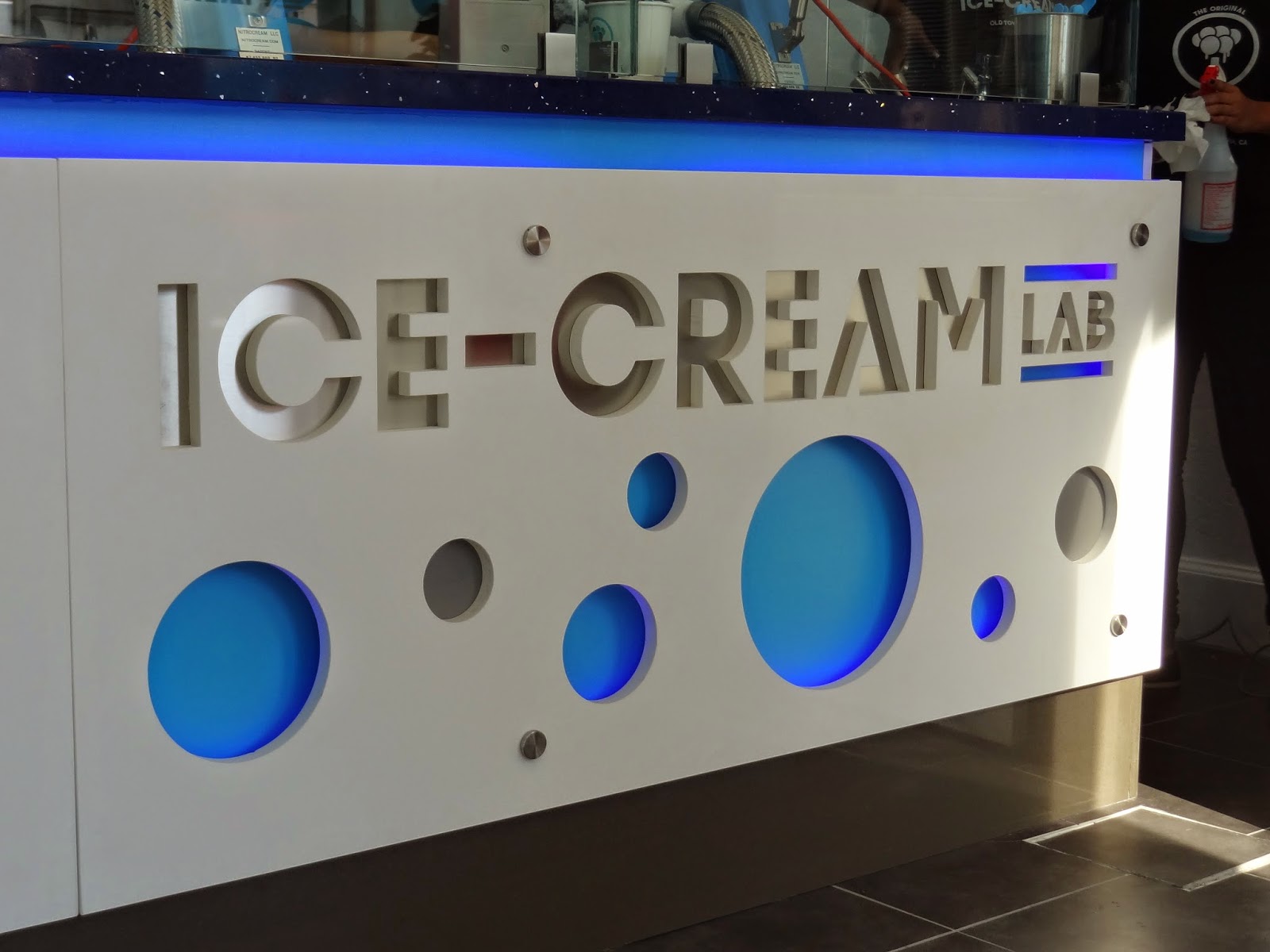 I'll be back and will have to bring my parents,
they love ice cream too!