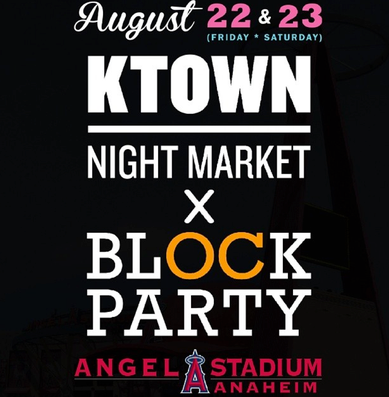 After spending the prior weekend at Santa Anita Park 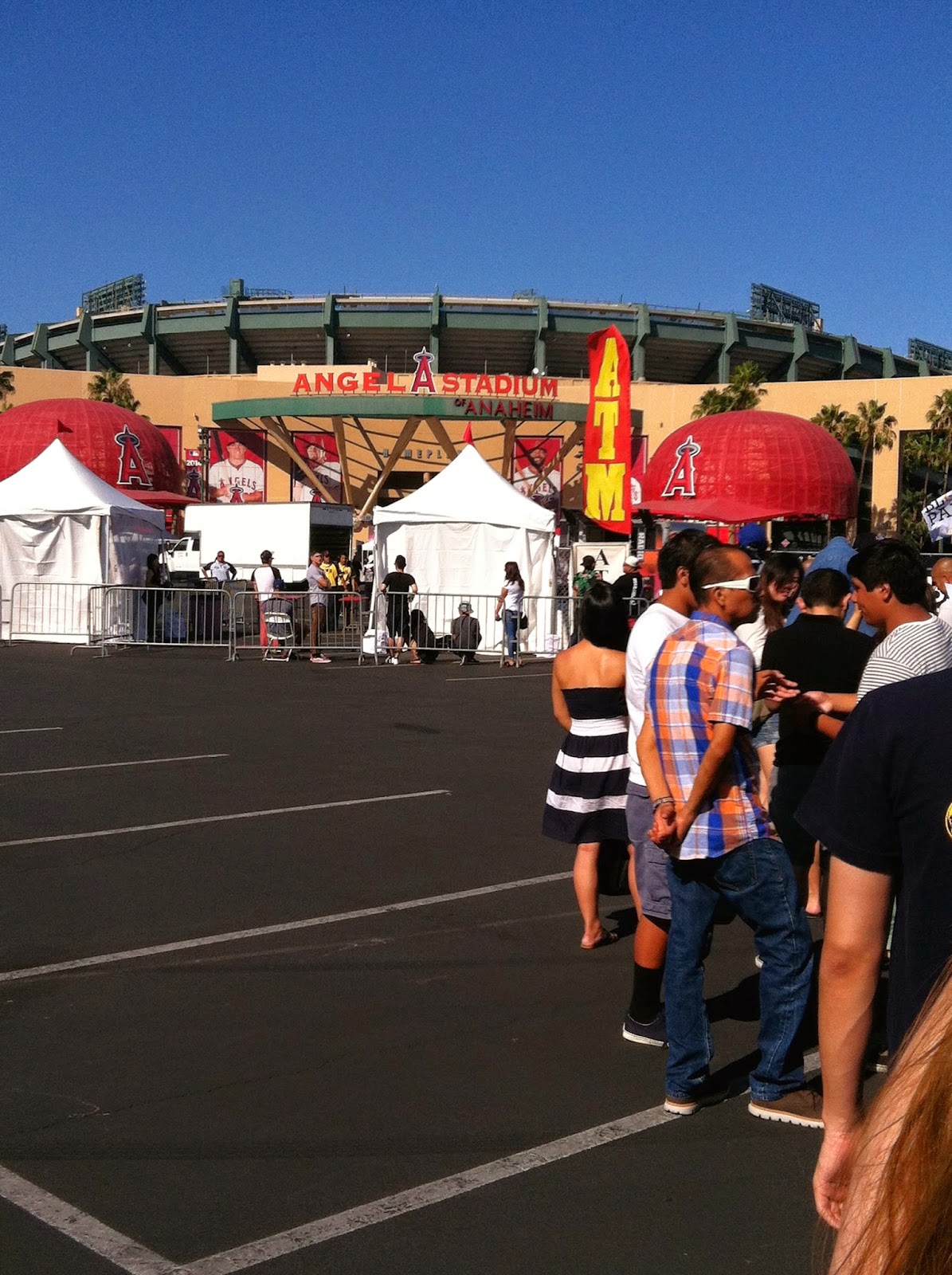 it was time to move the party to Orange County
and Angel Stadium in Anaheim. 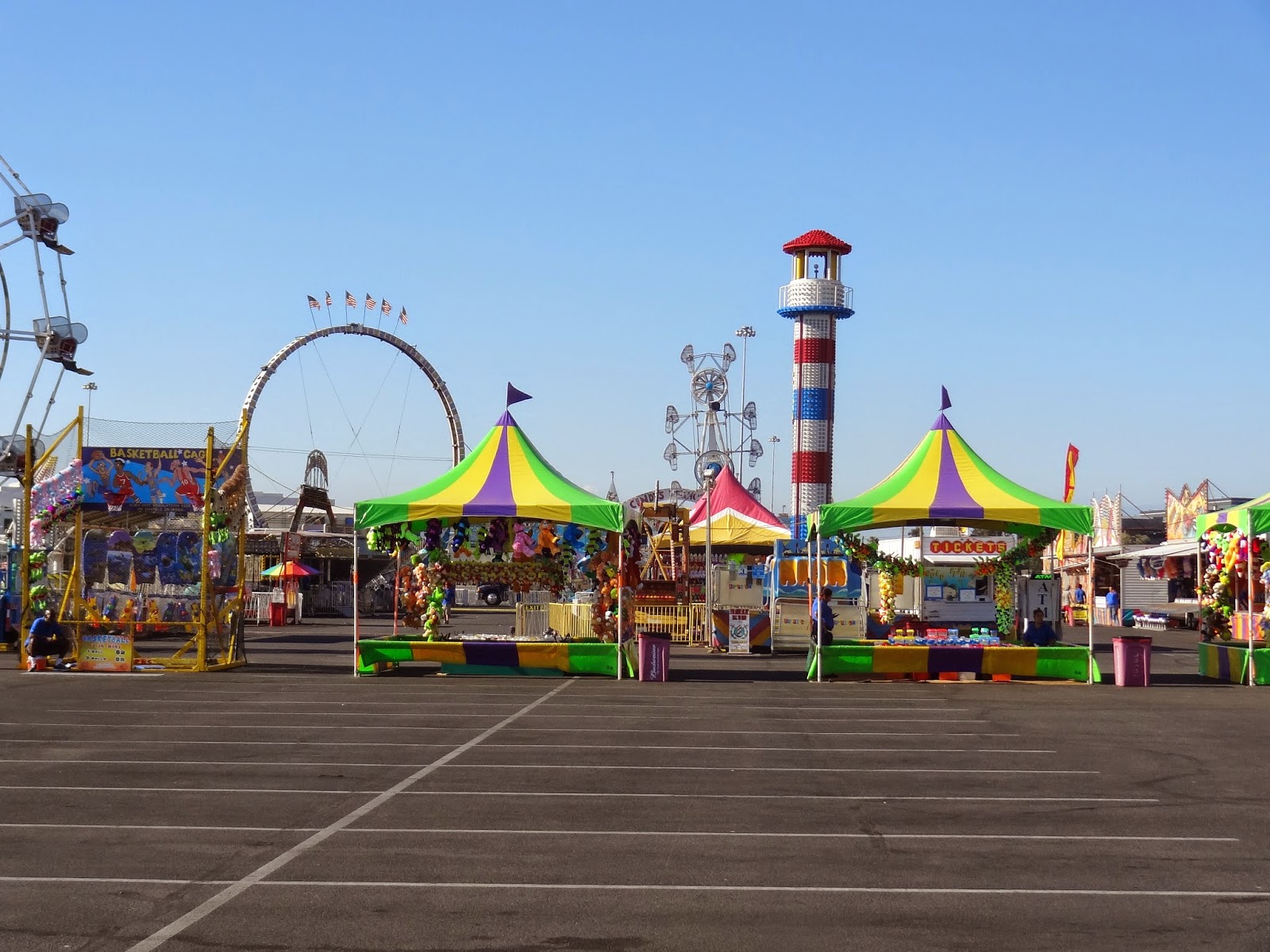 Besides food and merchandise vendors,
there were also carnival games and rides. 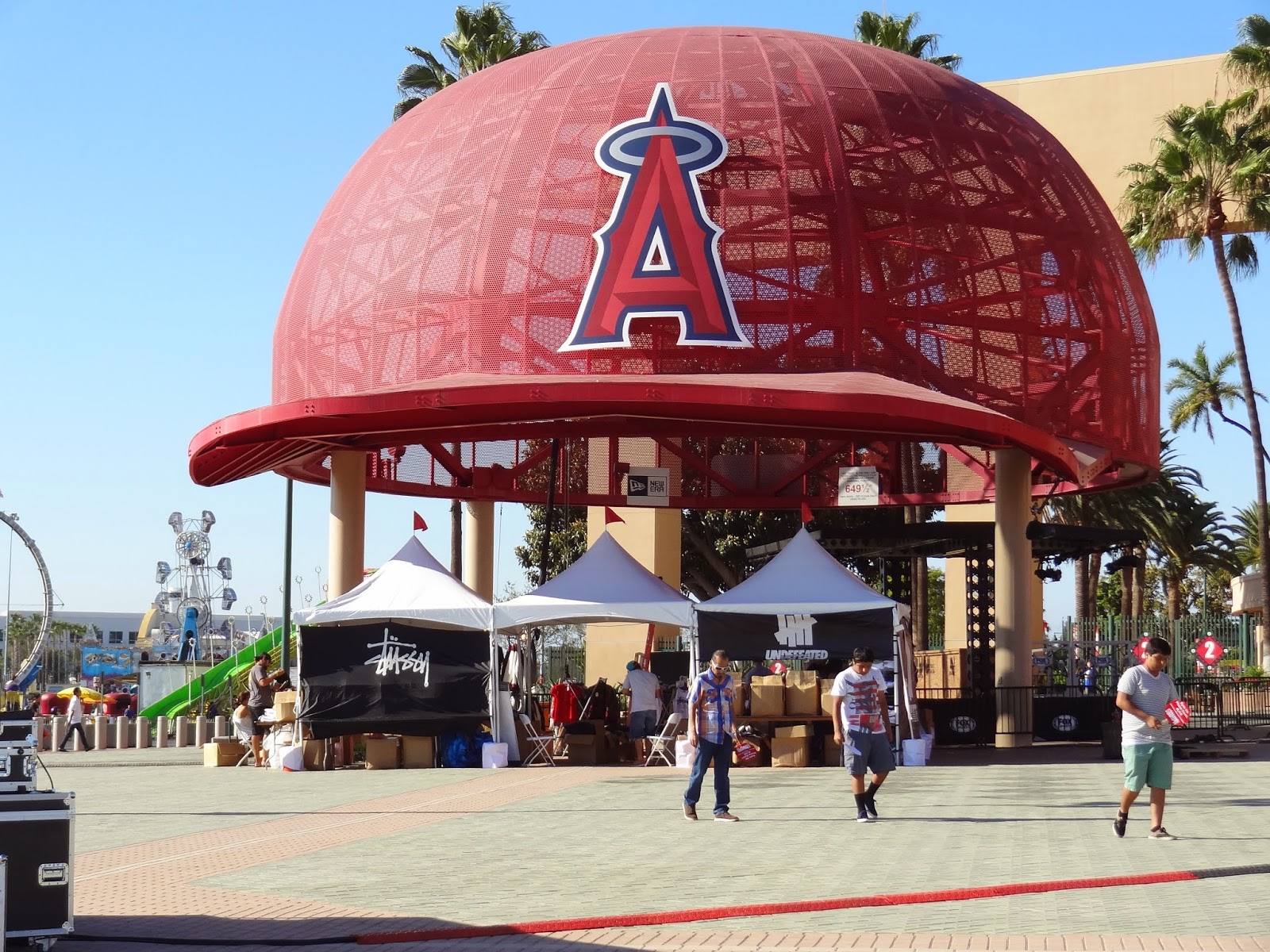 What a cool location to be under one of the Angel helmets. 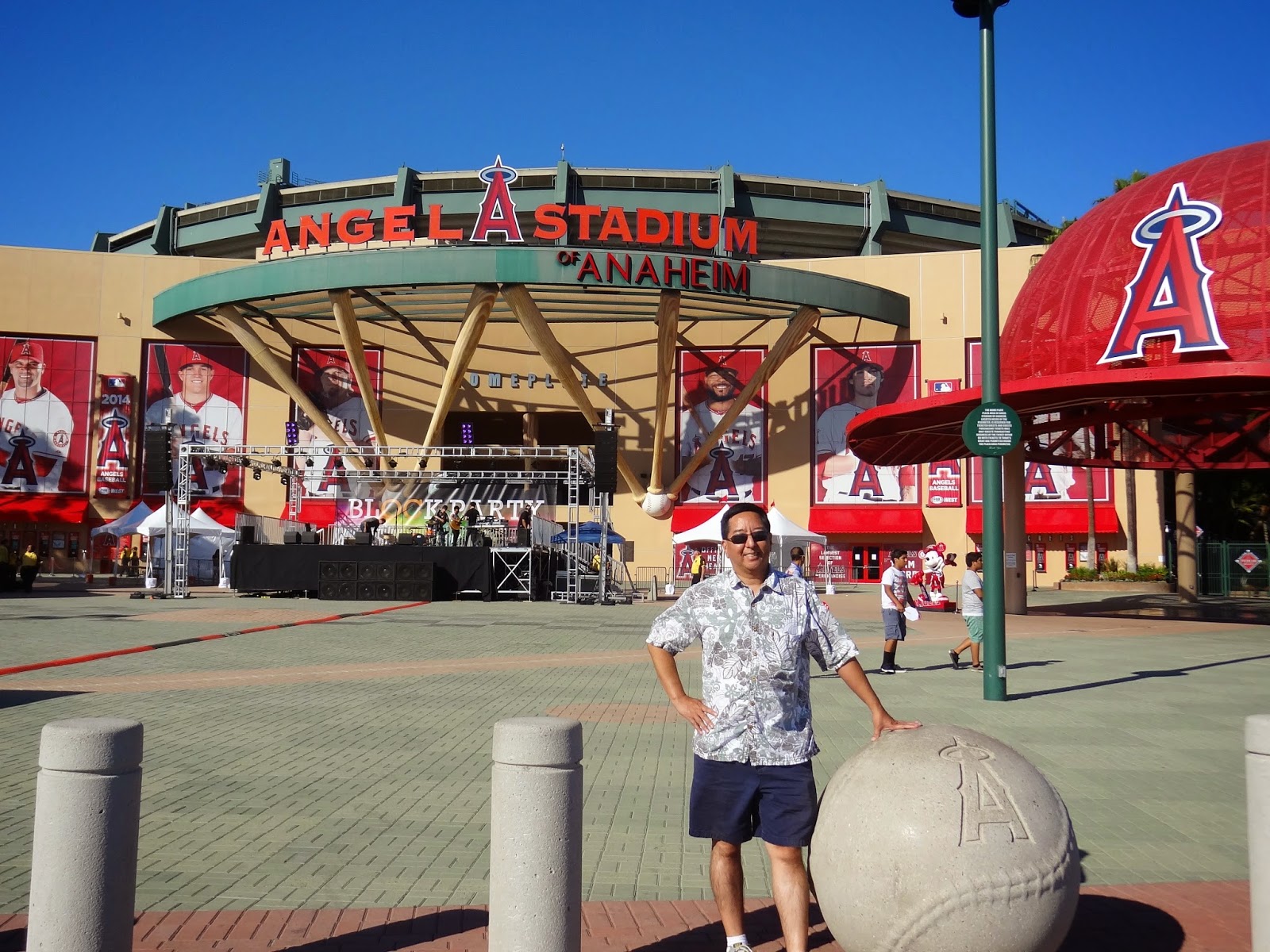 We arrived early and a lot of the booths had to wait for
their health department inspection, so we waited patiently.

OK, so I was hot, hungry, and wanted something to drink! 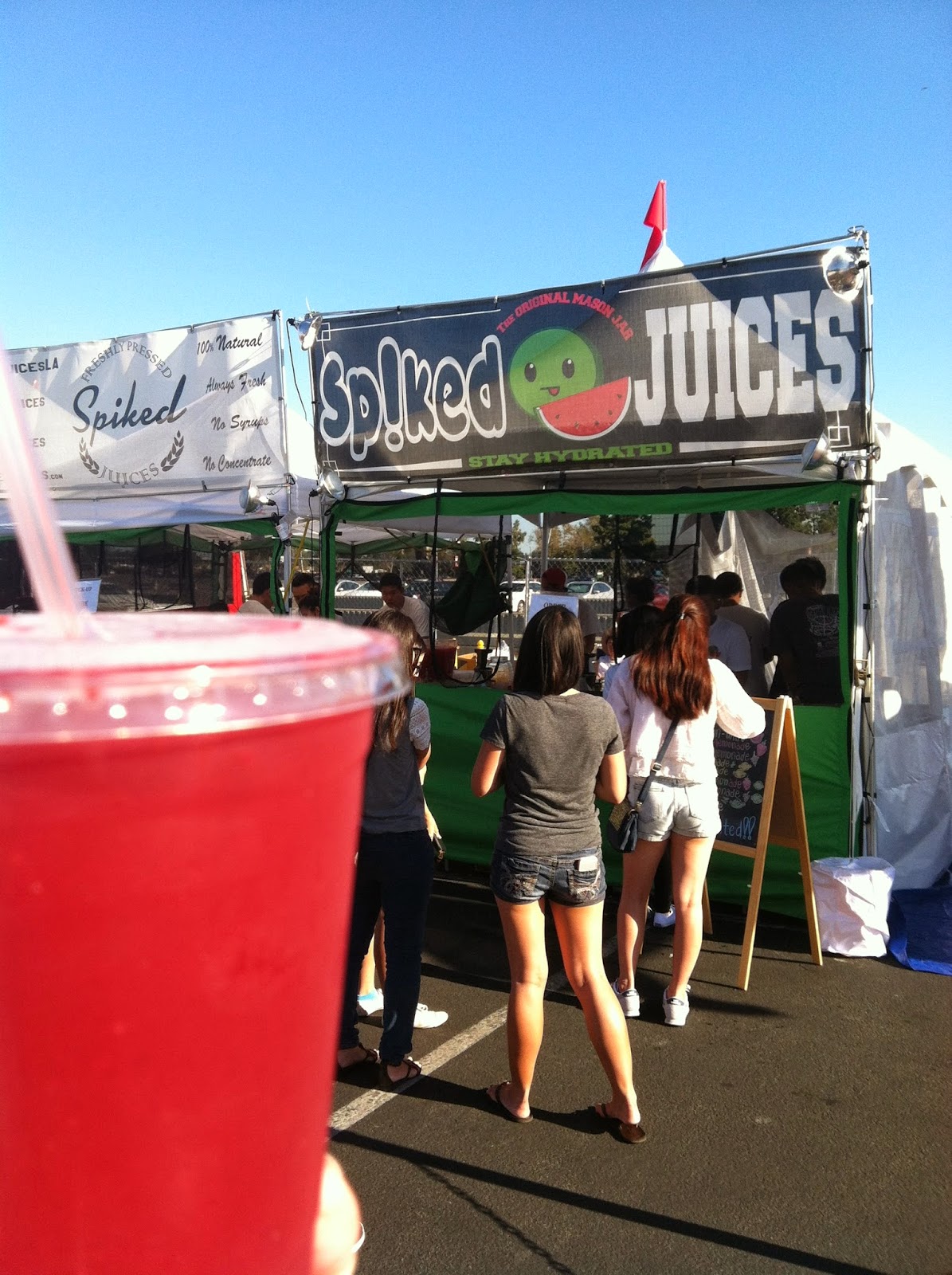 
They got us something to drink
to cool off...

It was nice seeing friends at the Ramen Burger,
Mama Musubi, PopD Up, and Swirls Potato and Lemonade.

It was really nice to meet new vendors 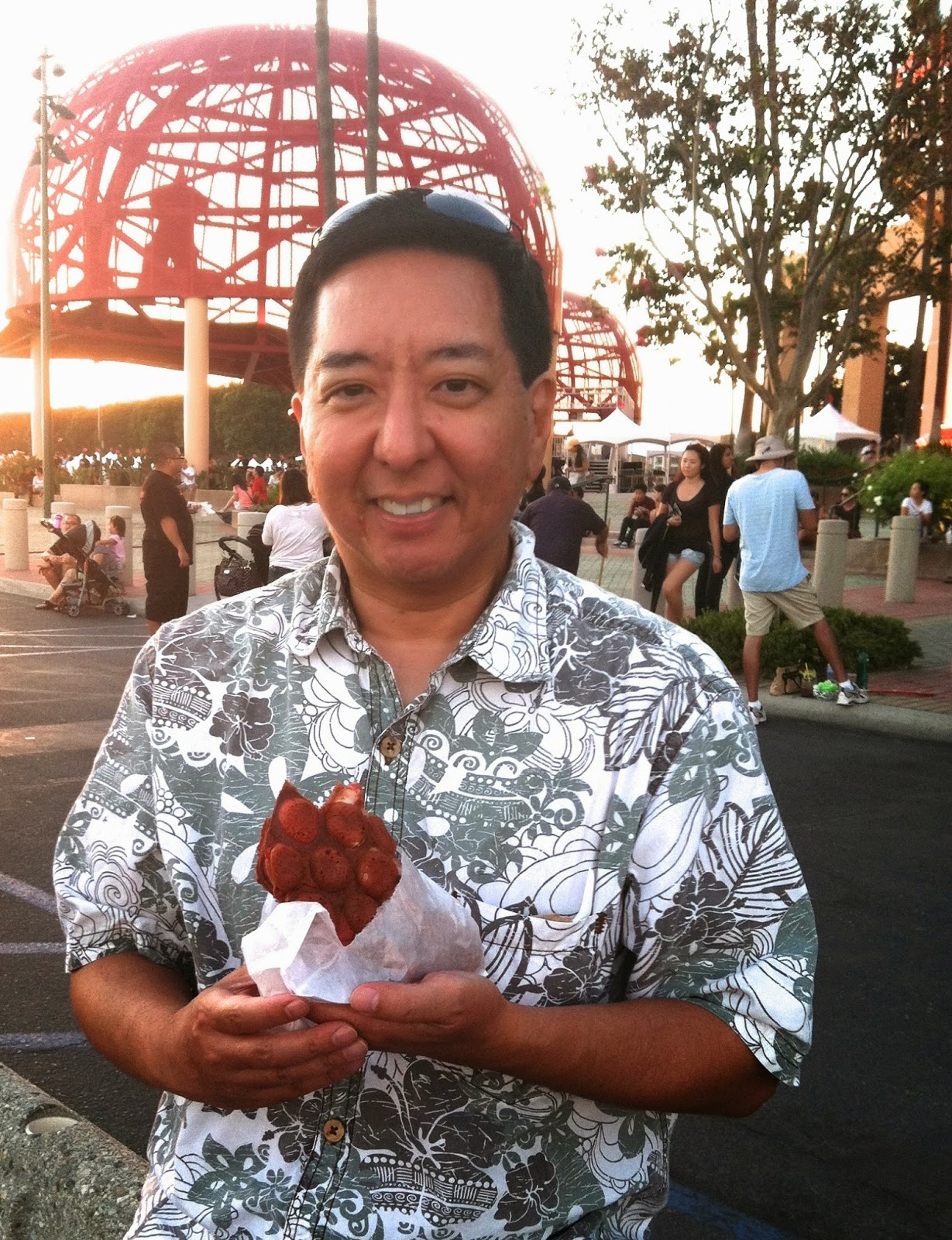 Got to try the Red Velvet Mochi Waffle
from Puffect Bakery 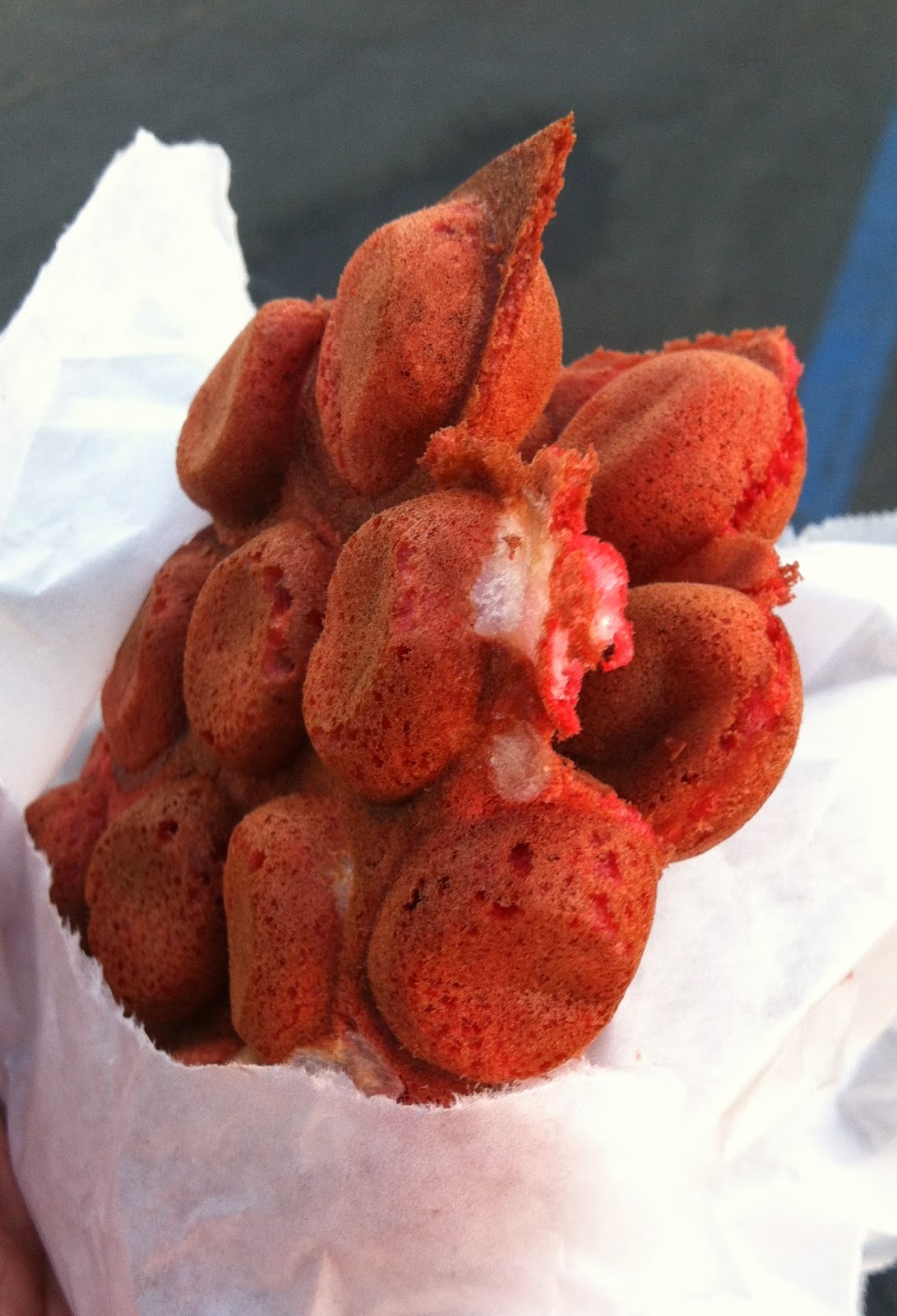 Was surprised that I liked it with mochi 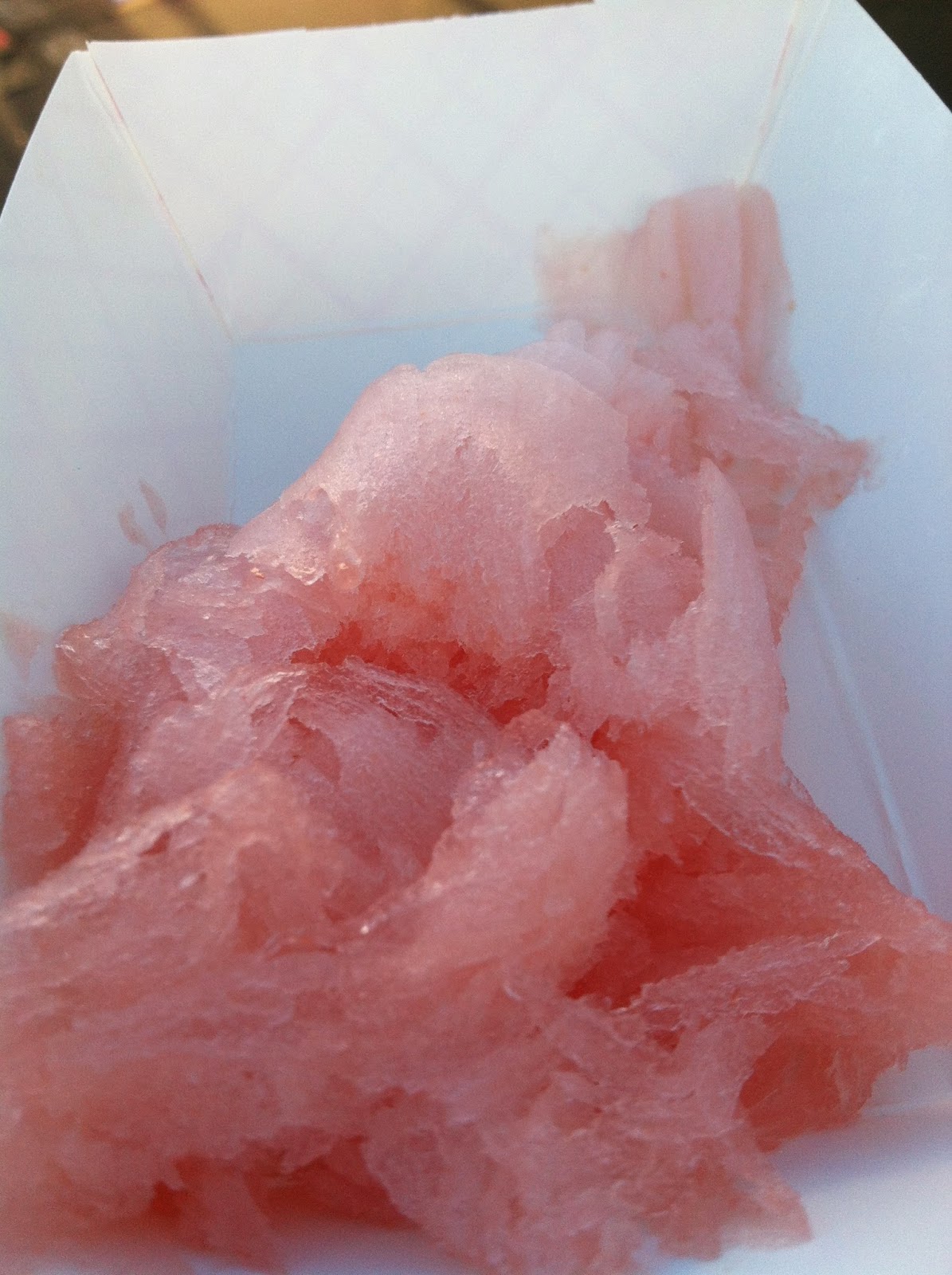 Sampled the Watermelon
from Chilly Ribbons in Westwood 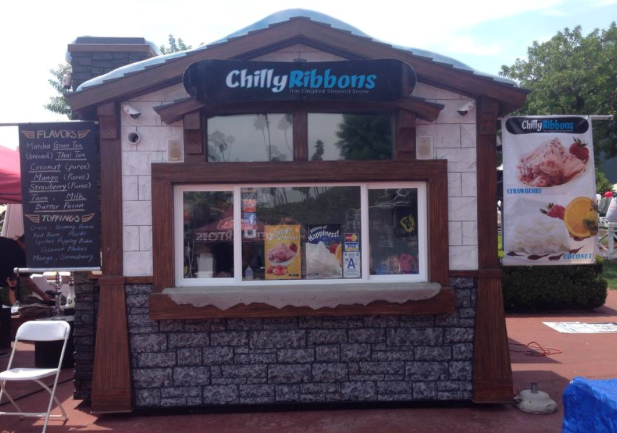 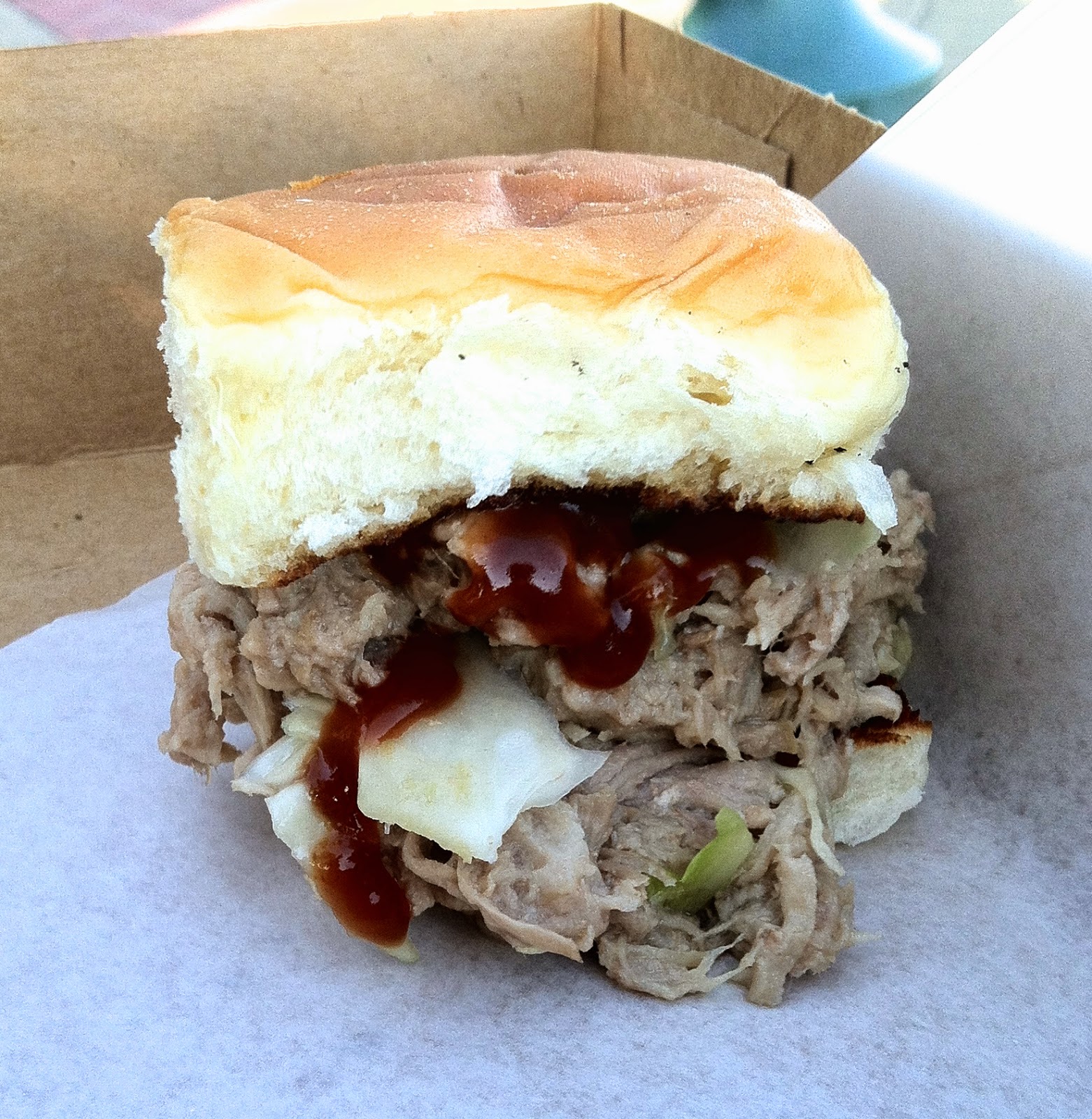 Kailua Pork Slider
from The Hatch 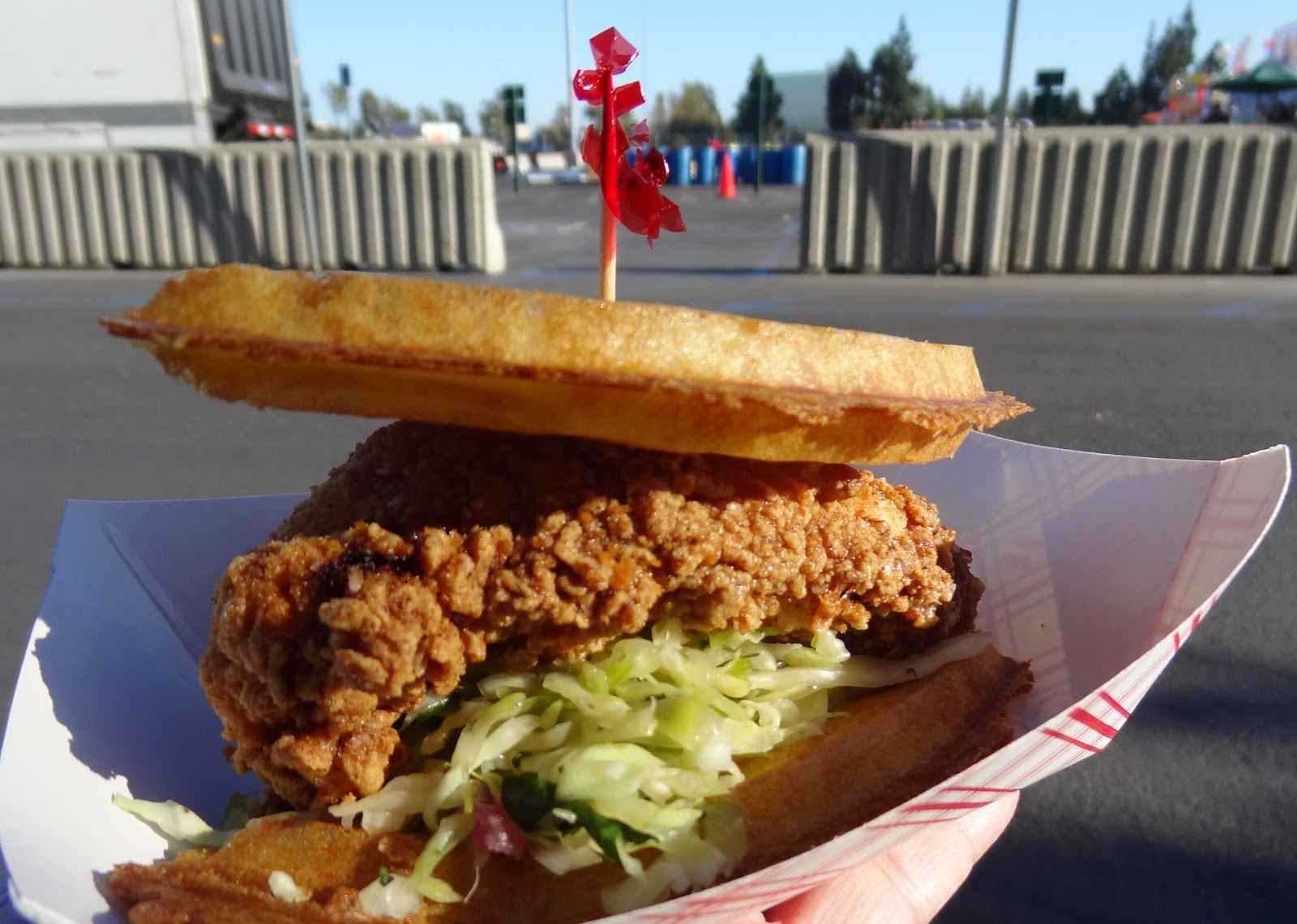 I could've eaten the fried chicken by itself,
but was good with the waffle and cole slaw. 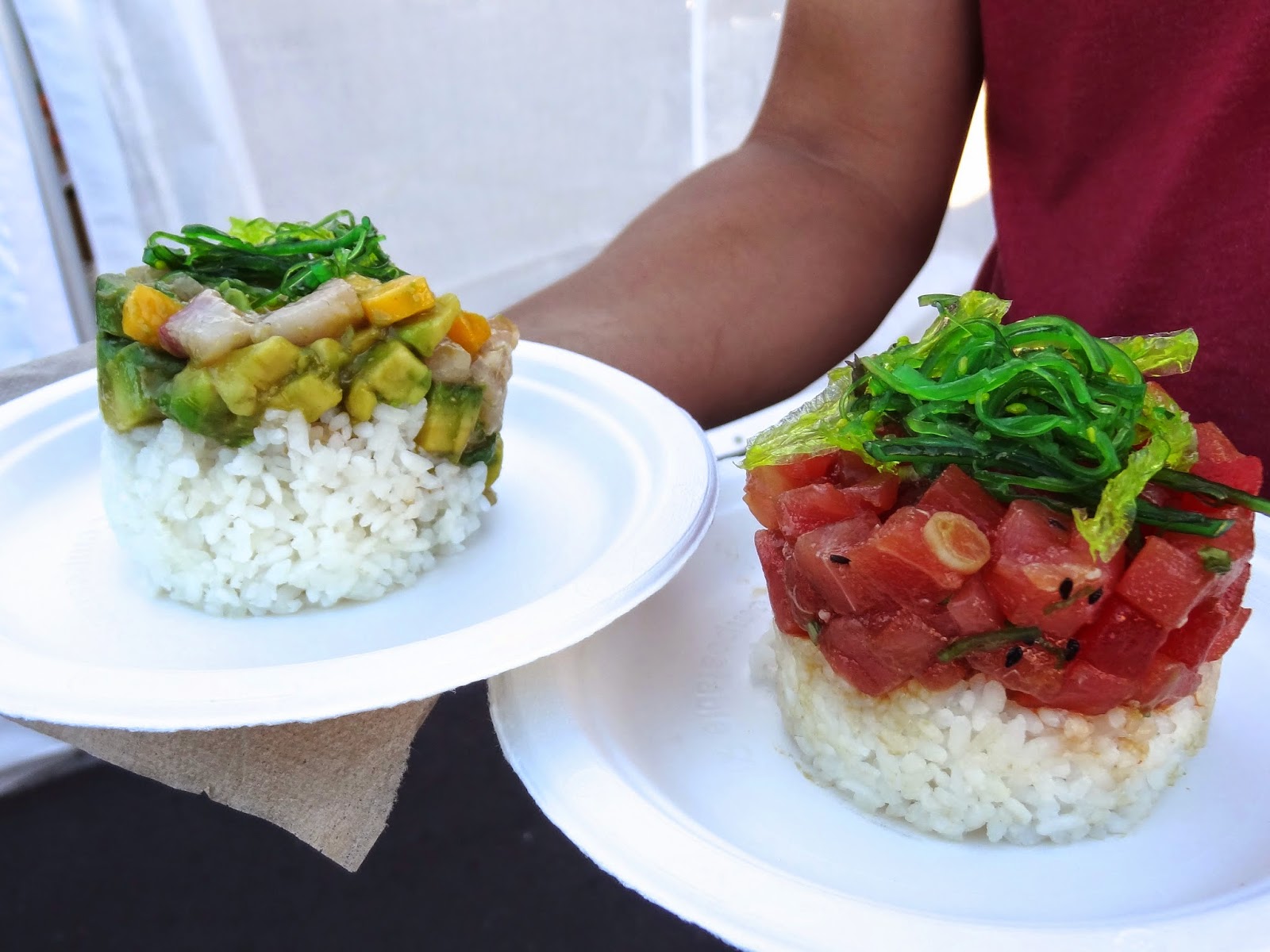 My favorite was the Yellowtail Poke. 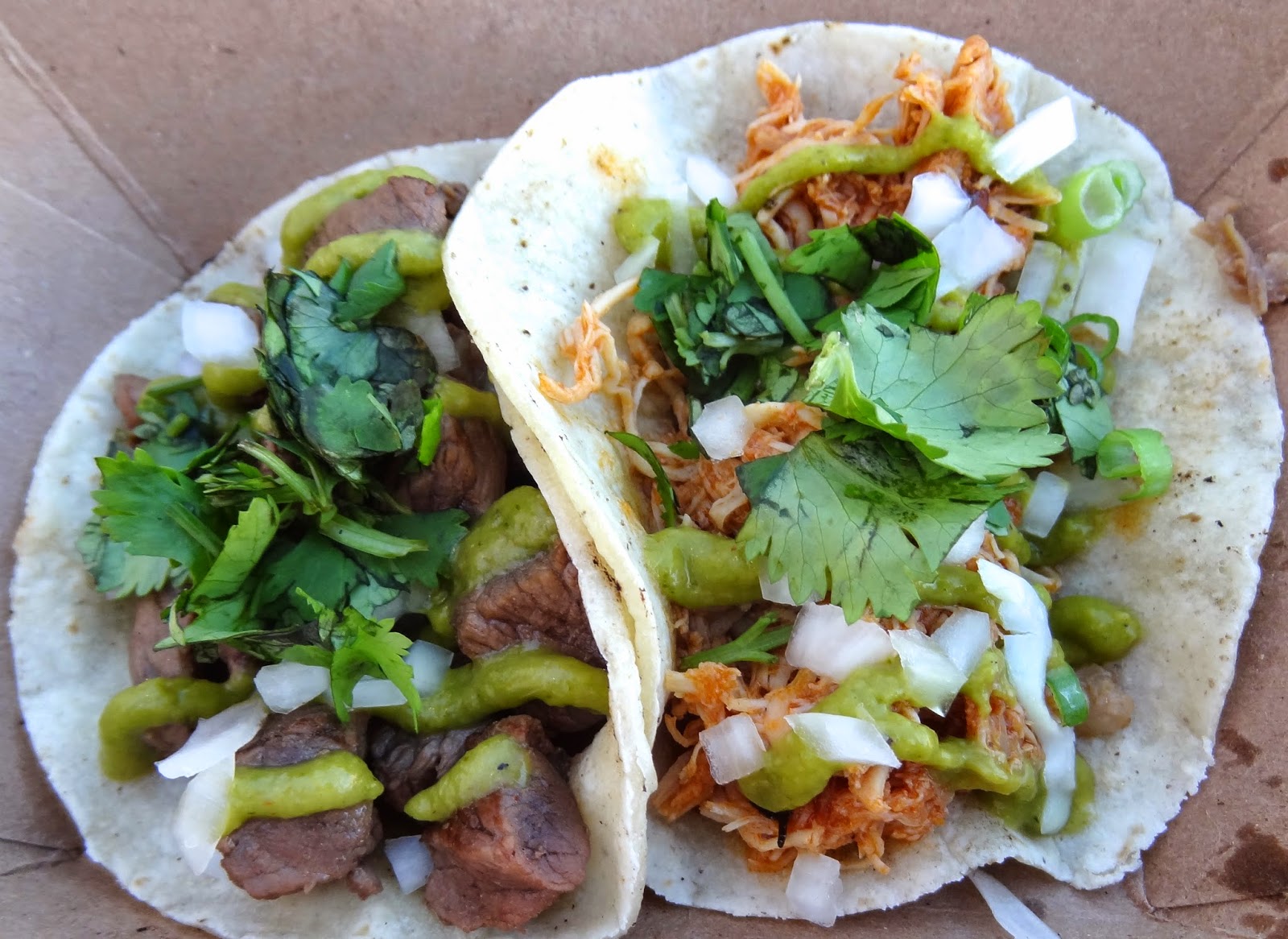 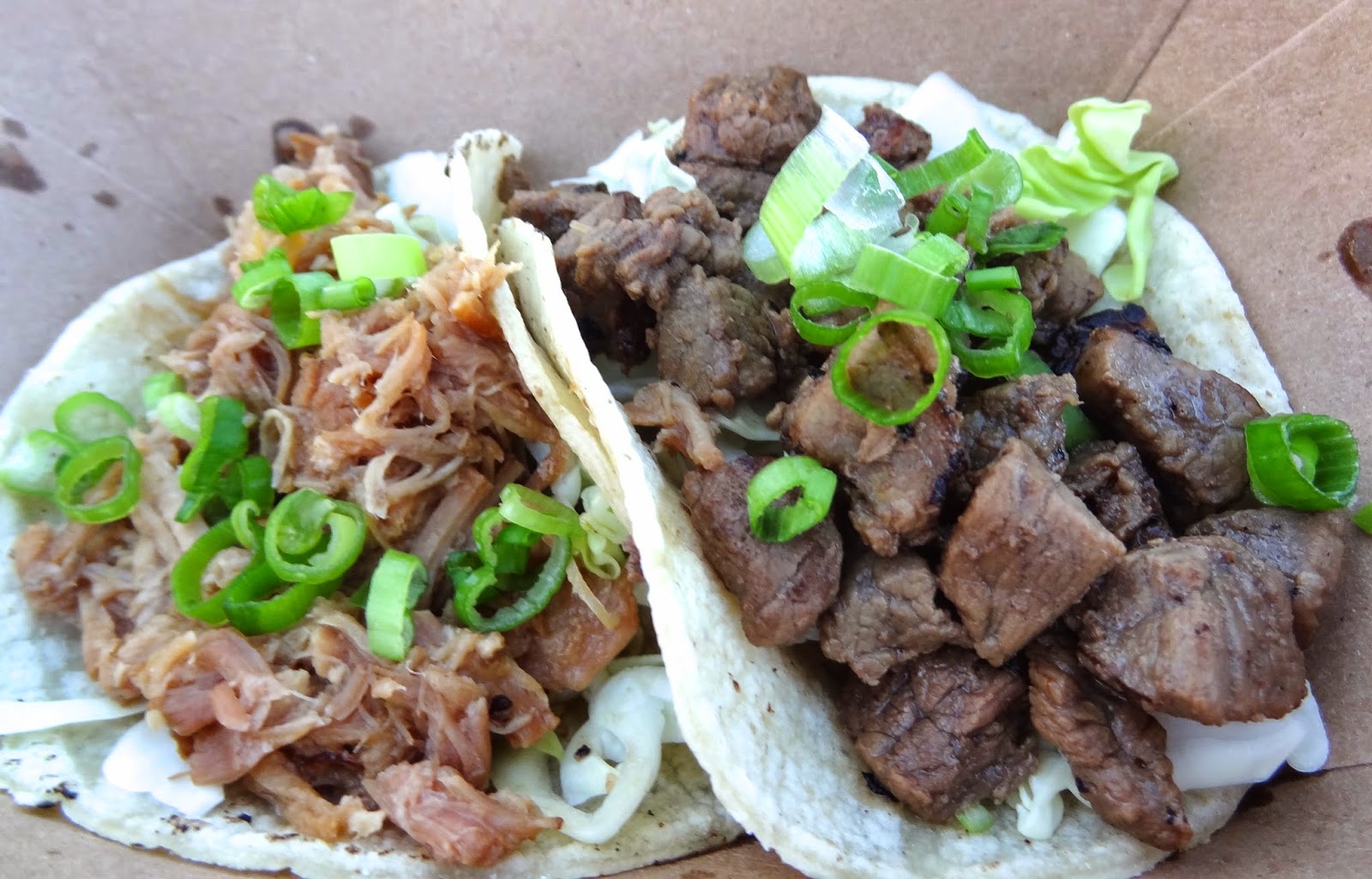 These were good tacos... 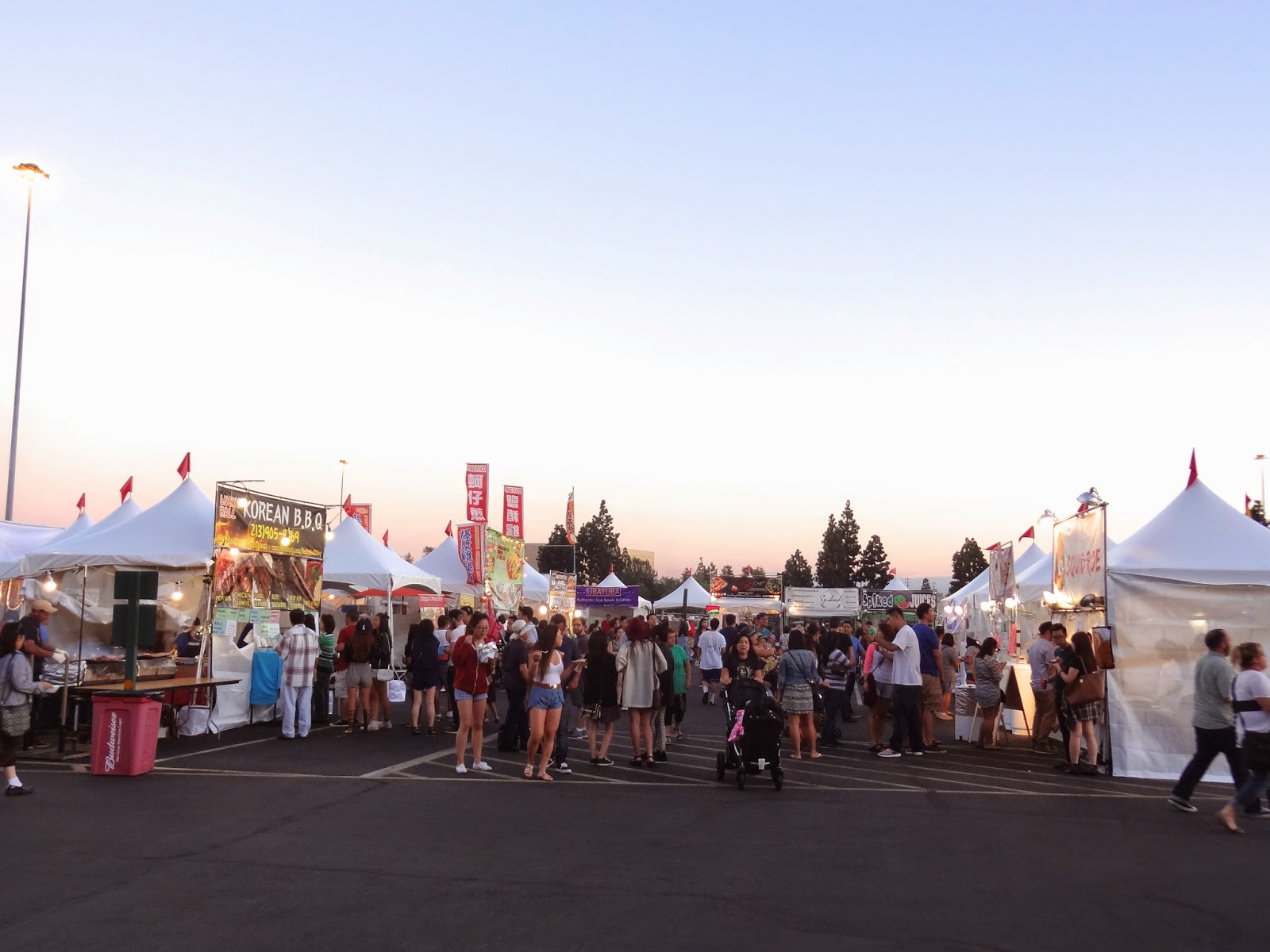 It's starting to cool down and more people showing up. 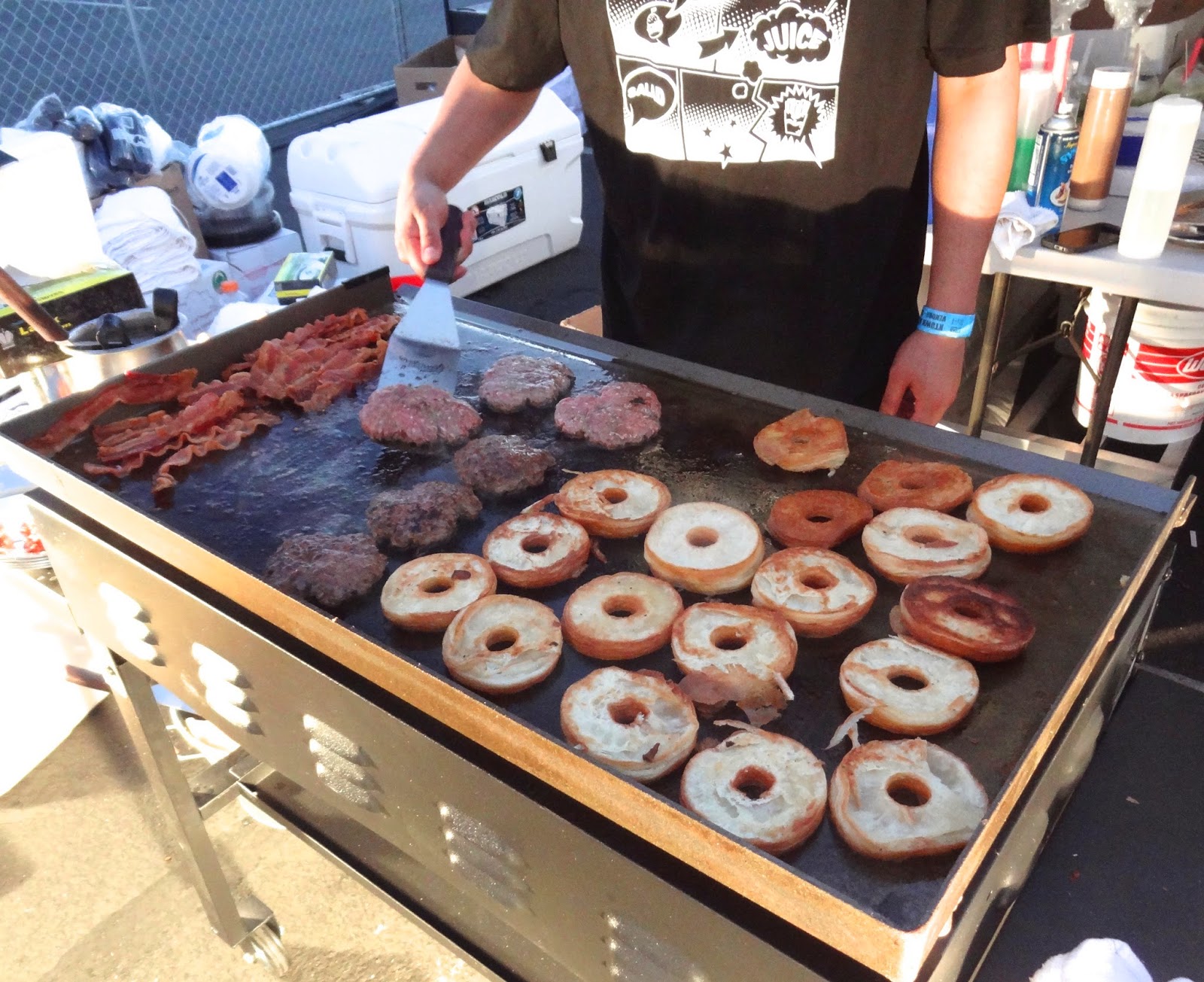 Something good is about to happen
from Chomp Eatery in Santa Monica.

Thanks to Kelsey at PopD Up for the introduction. 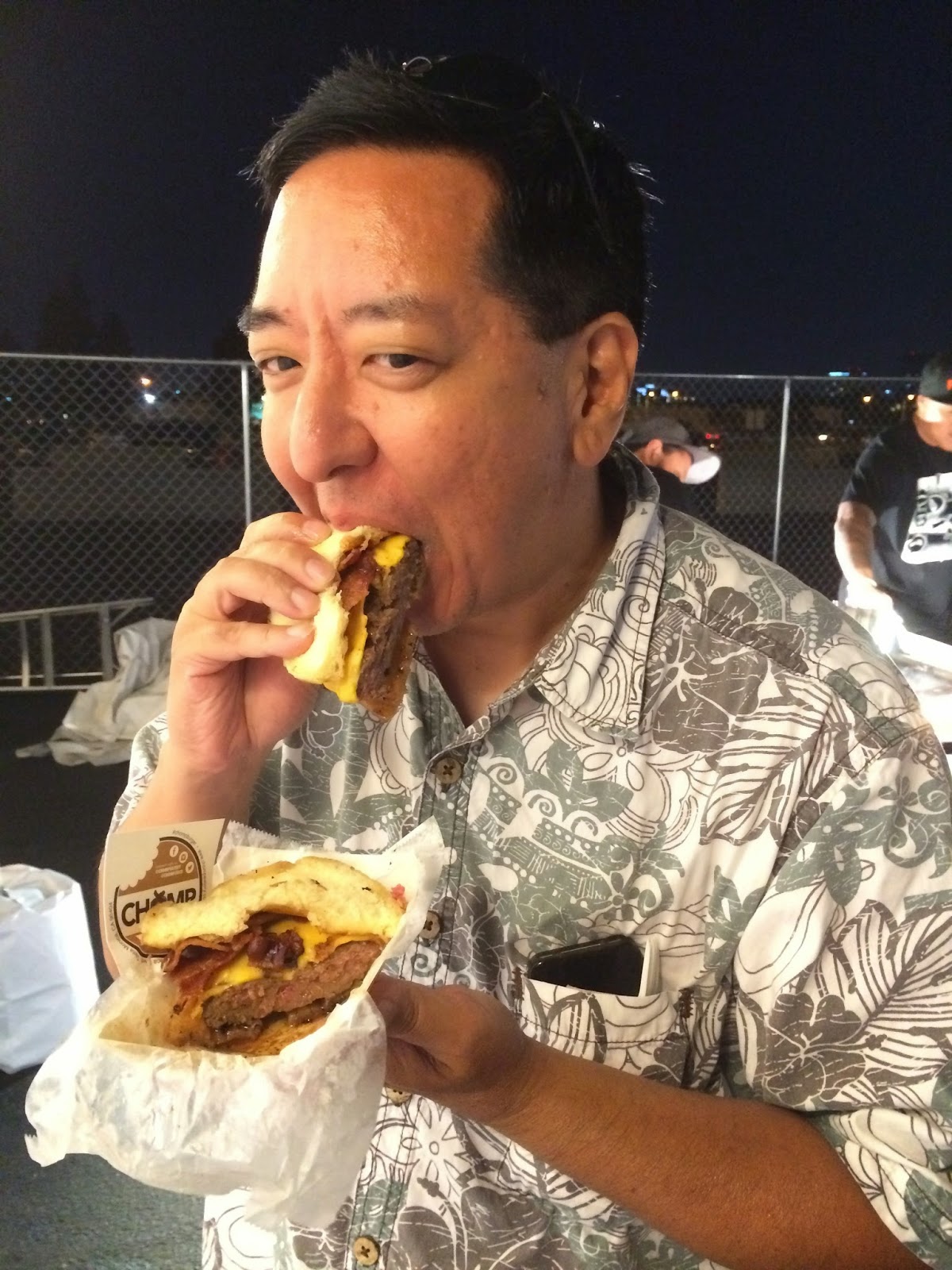 I love when a burger is cooked just right! Go see them in Santa Monica.


I'm really glad that there were some new vendors
to try their menu offerings and meet new people. 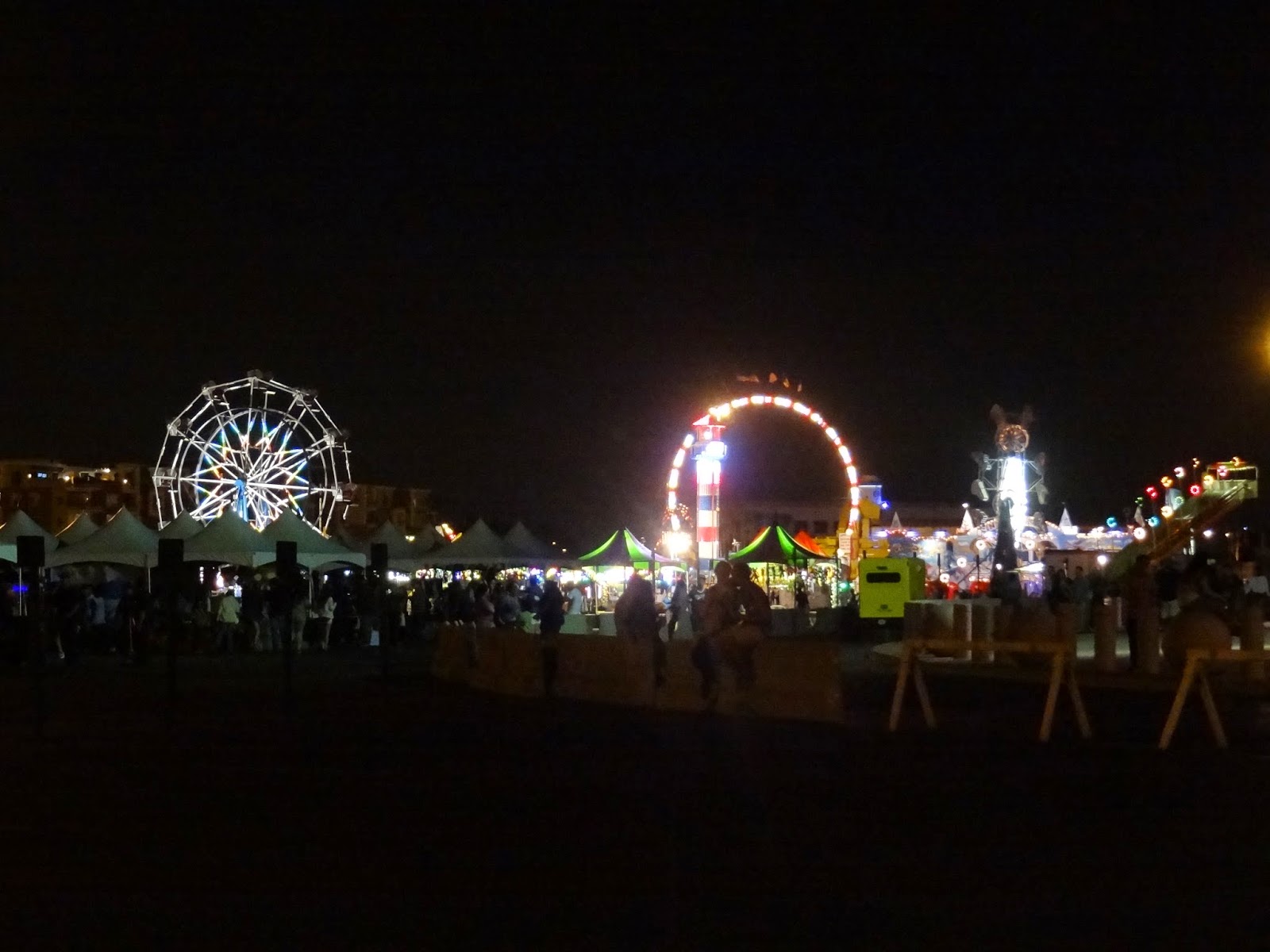 It wasn't as crowded on a Friday night
as I thought, but the entertainment and
rides were the place to be. 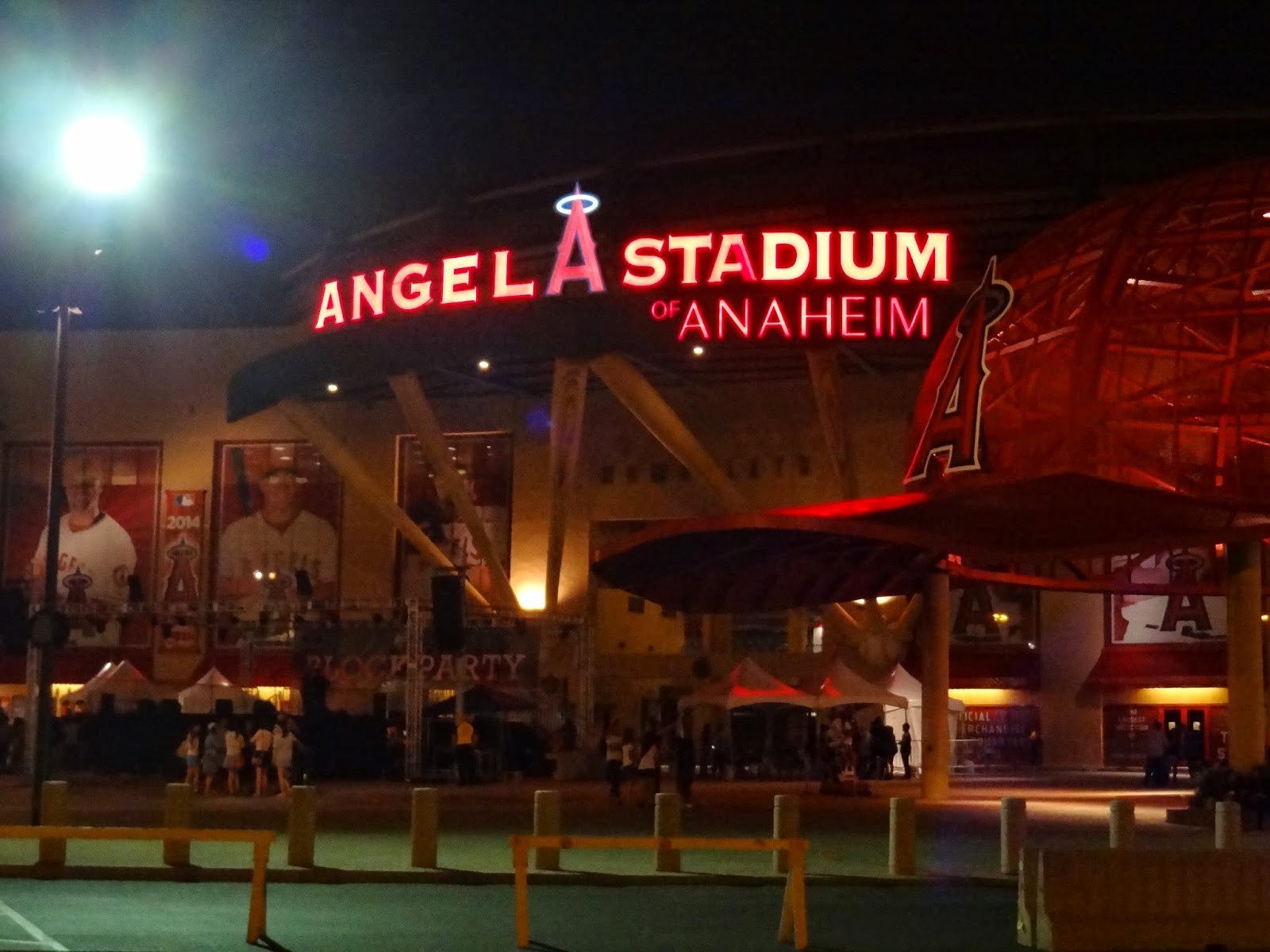 The night ended with running into
Night Market friends.

See You at the Next
Night Market!