A HOT Summer at Jack in the Box! 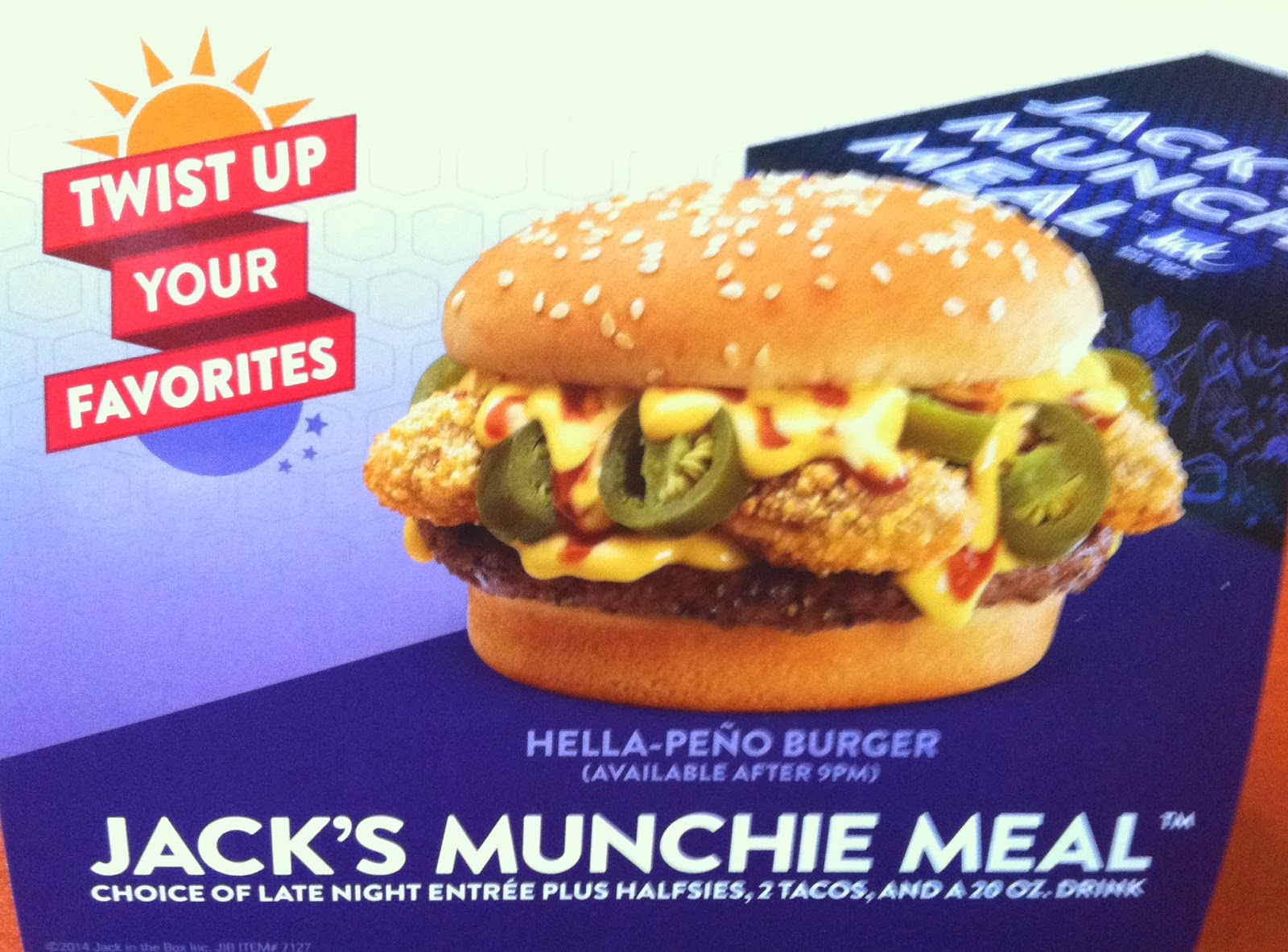 Thanks to a foodie friend who invited me, I tagged along to taste the new summer menu at Jack in the Box.  I attend various menu tastings from time to time.  A side from the food, the part I like is to hear how the dish (or name) came about.  A lot of the dishes that I create have stories or how the combinations came to be, which also make great social media content. 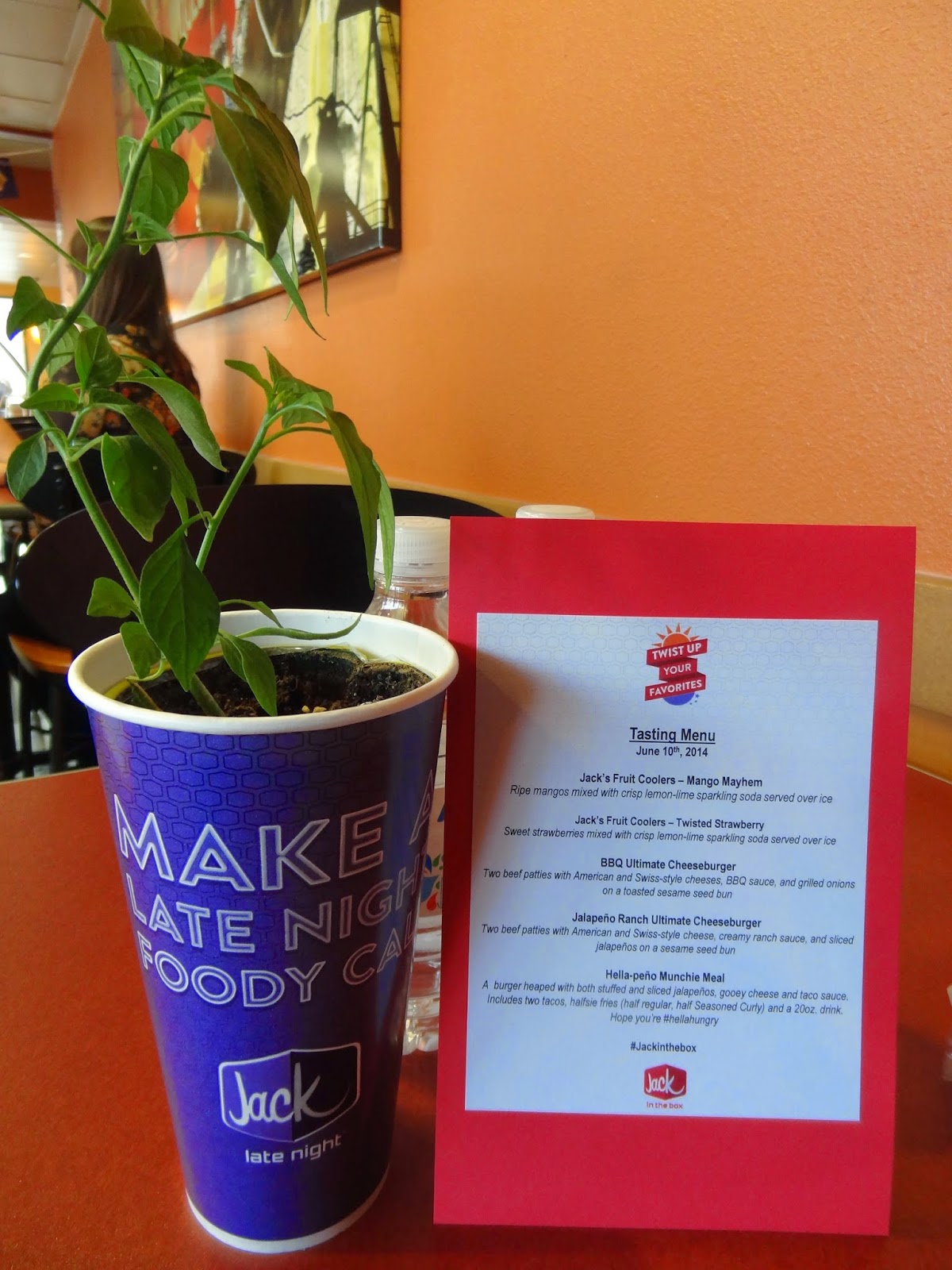 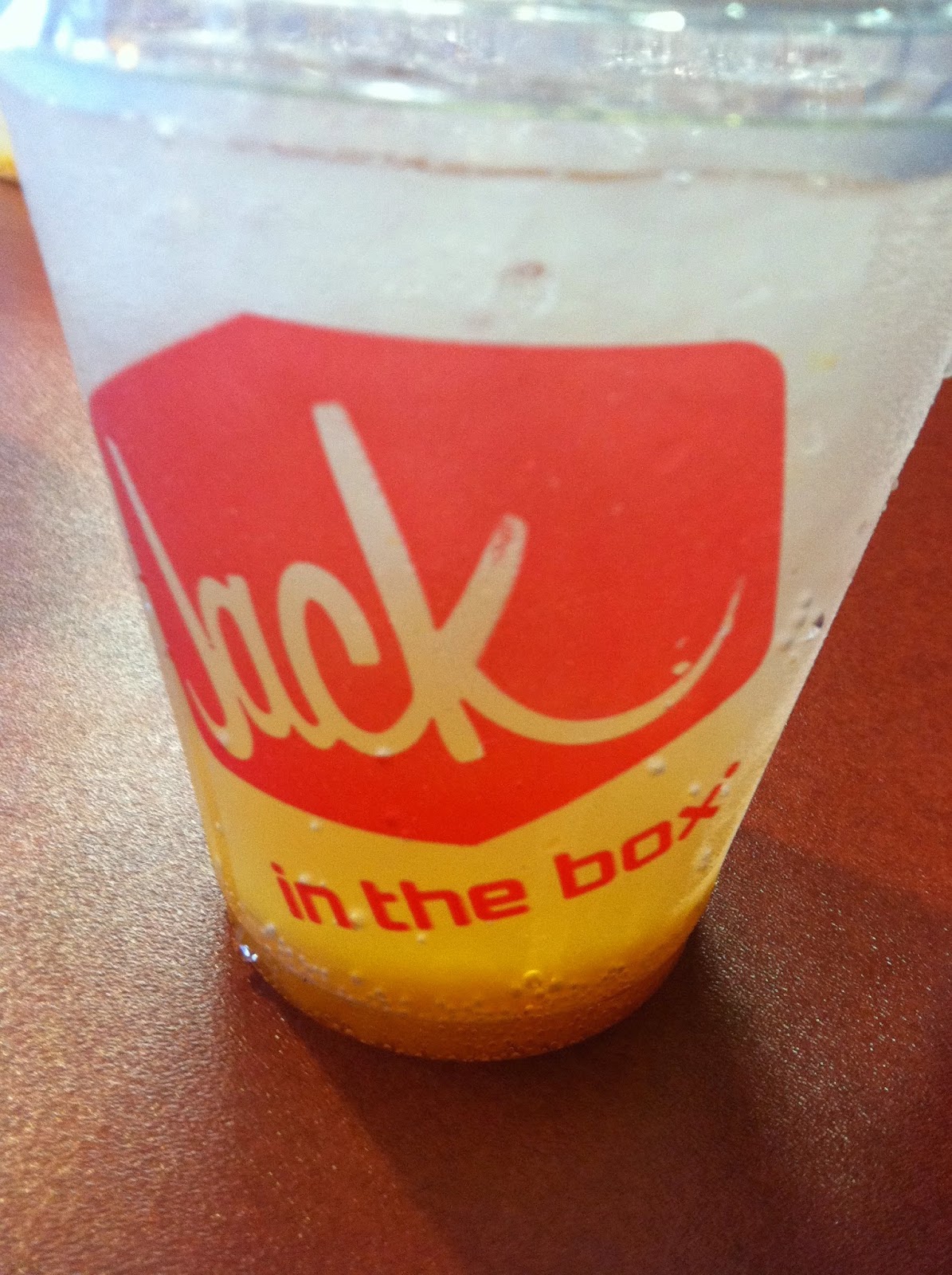 Not too sweet and a nice cooler.

They also have a Twisted Strawberry cooler
and just as good as the Mango Mayhem. 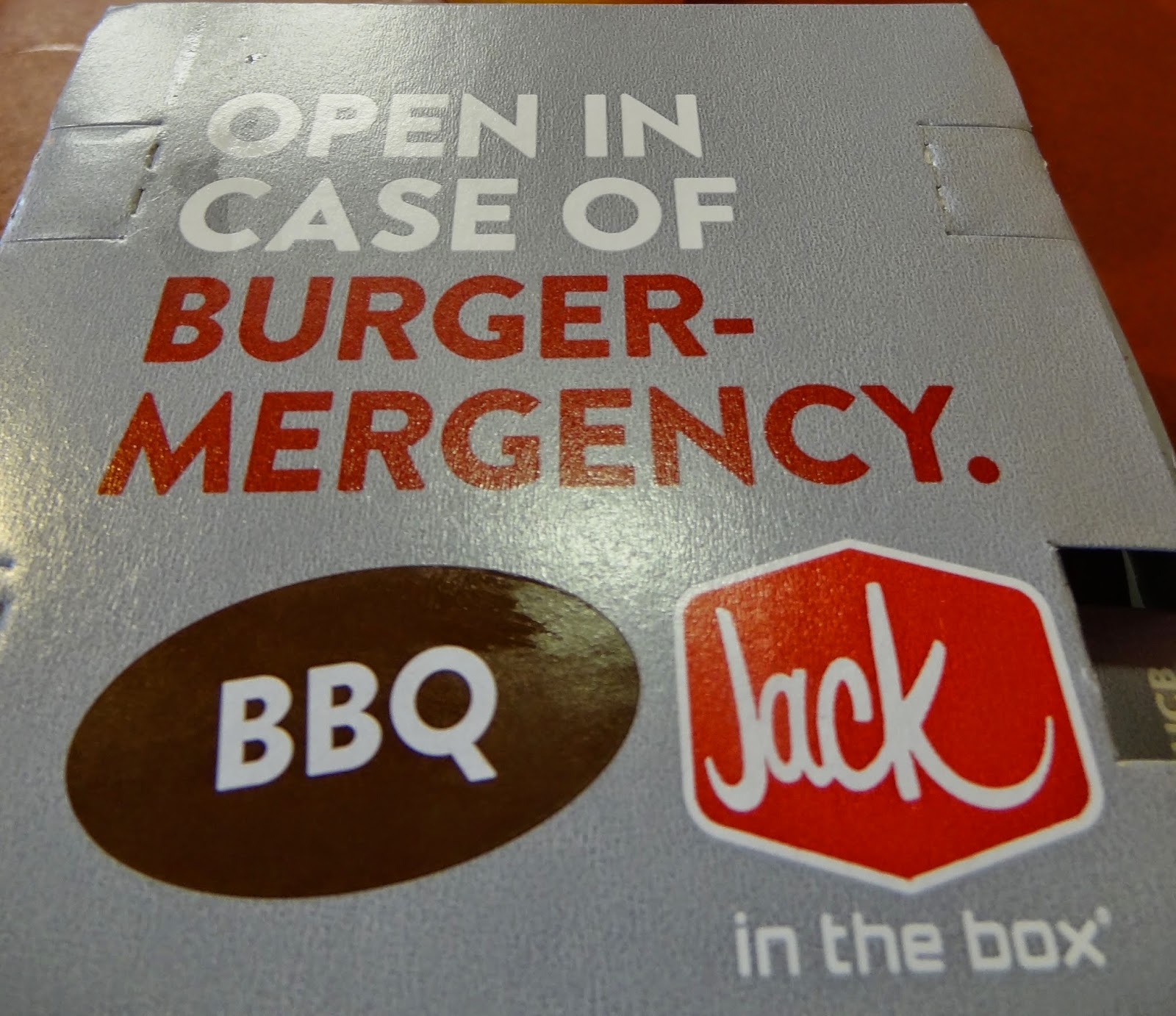 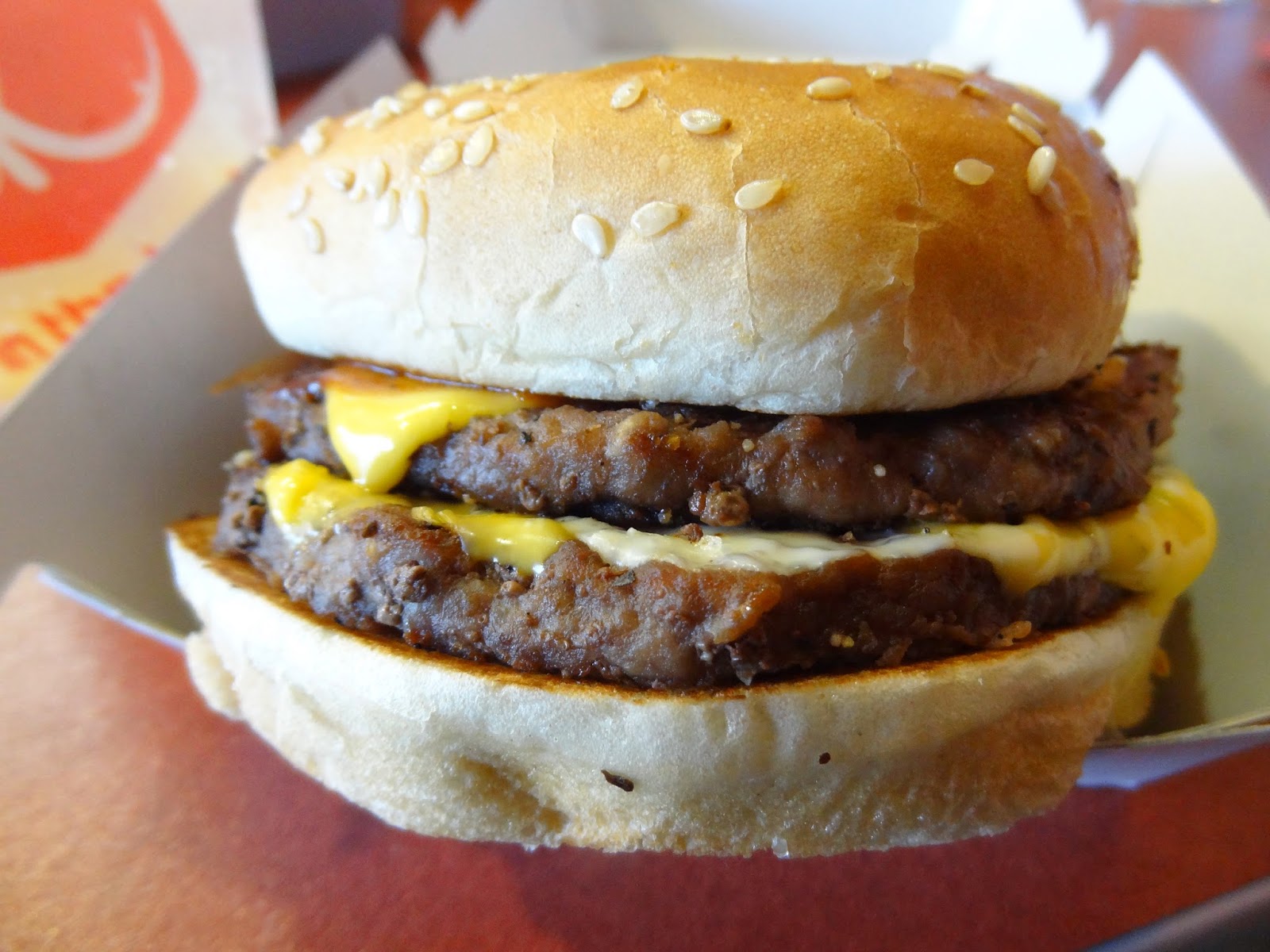 Who doesn't like a double cheeseburger?
Add some BBQ sauce and it's even better 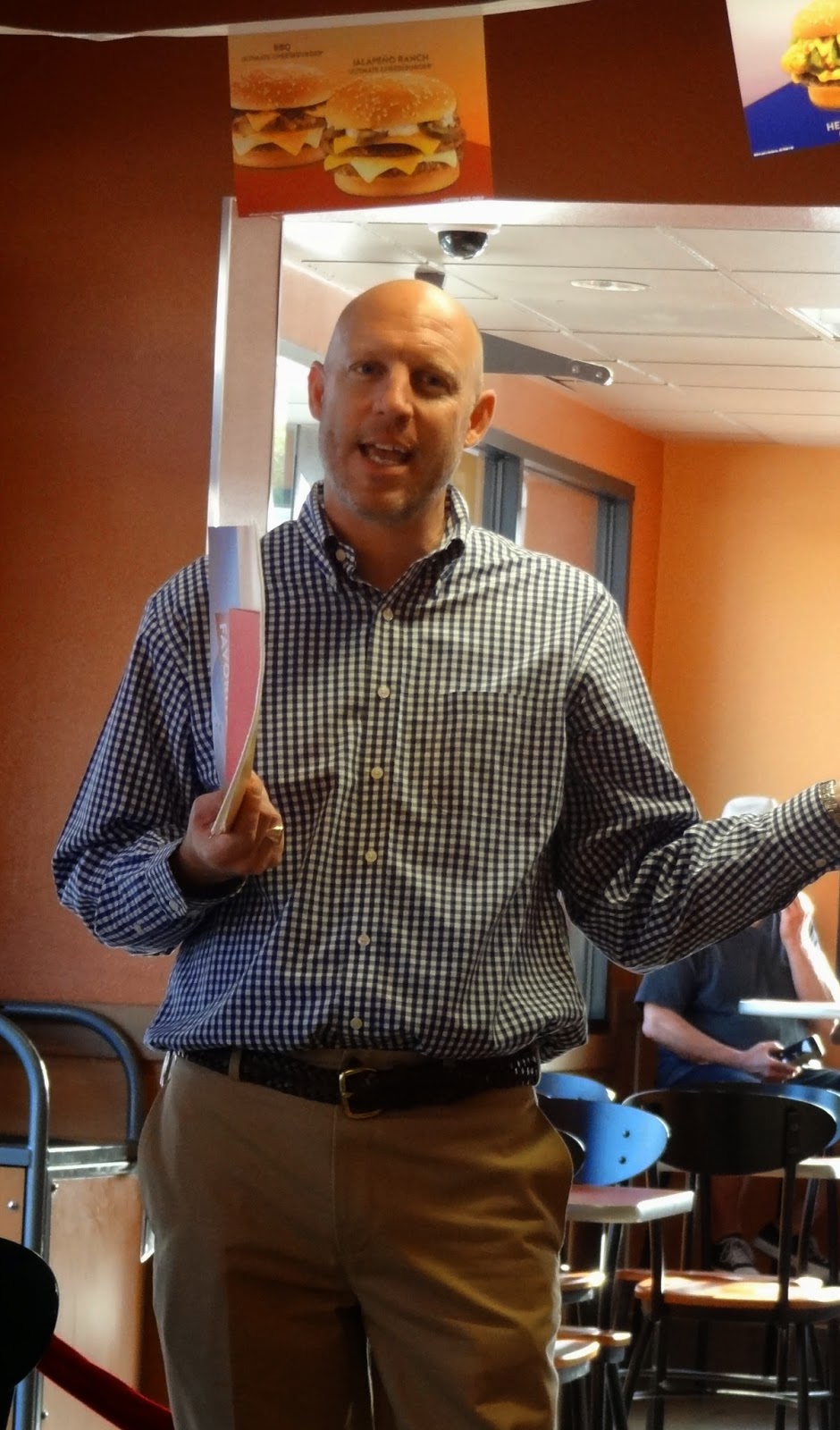 Carl from Jack in the Box
giving us the 411 on tonight's menu. 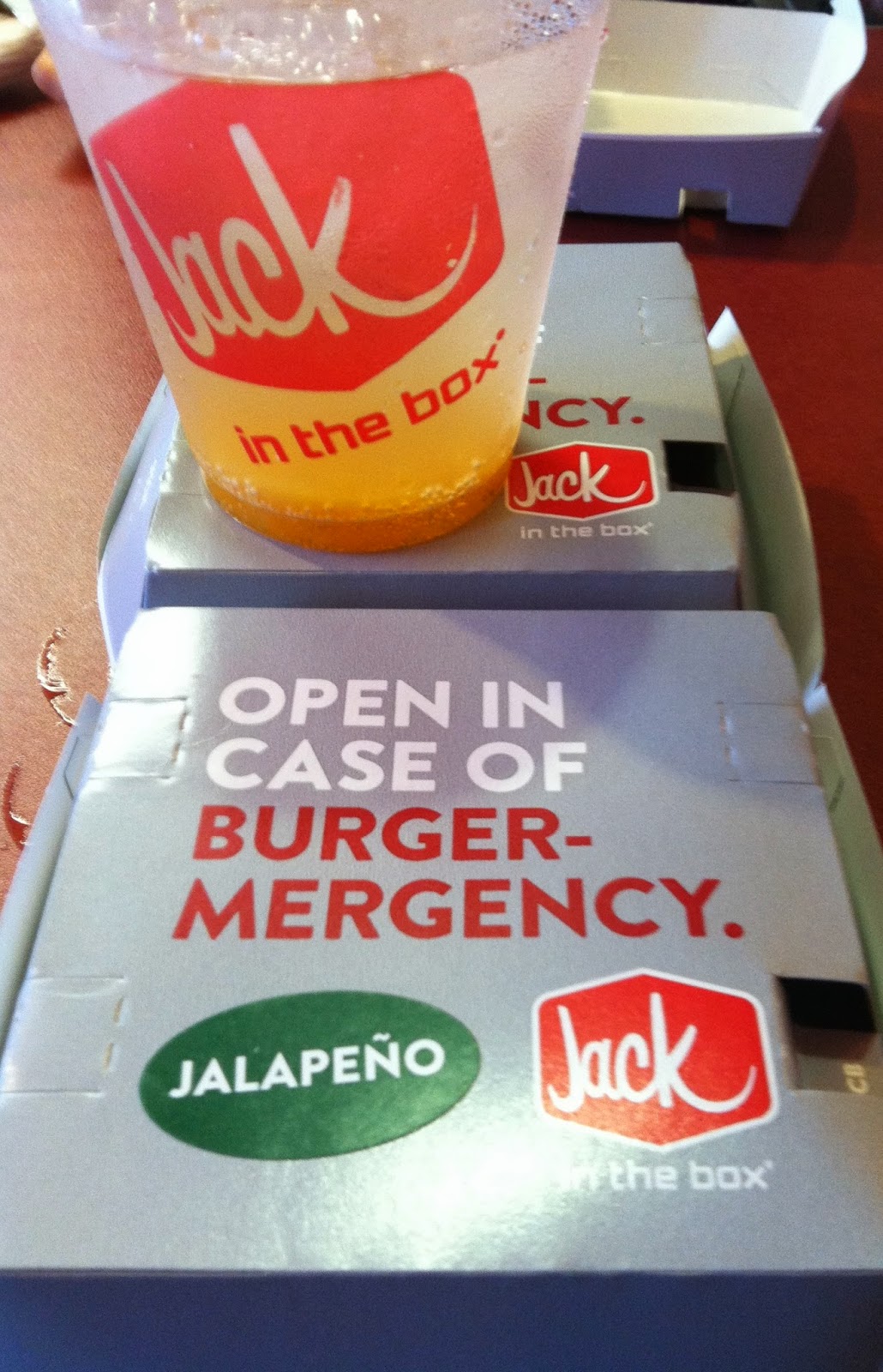 Up next is the Jalapeño Ranch Ultimate Cheeseburger 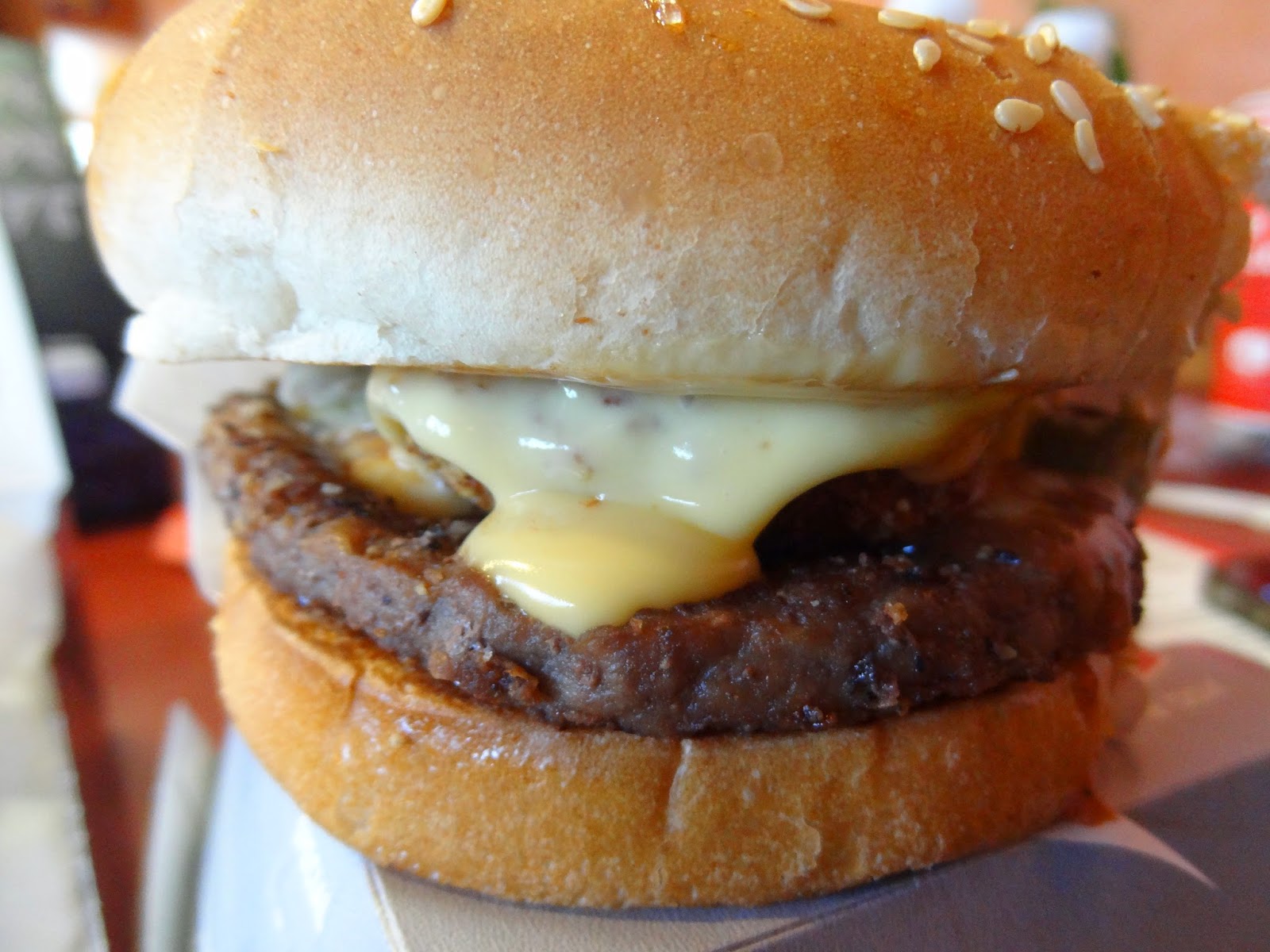 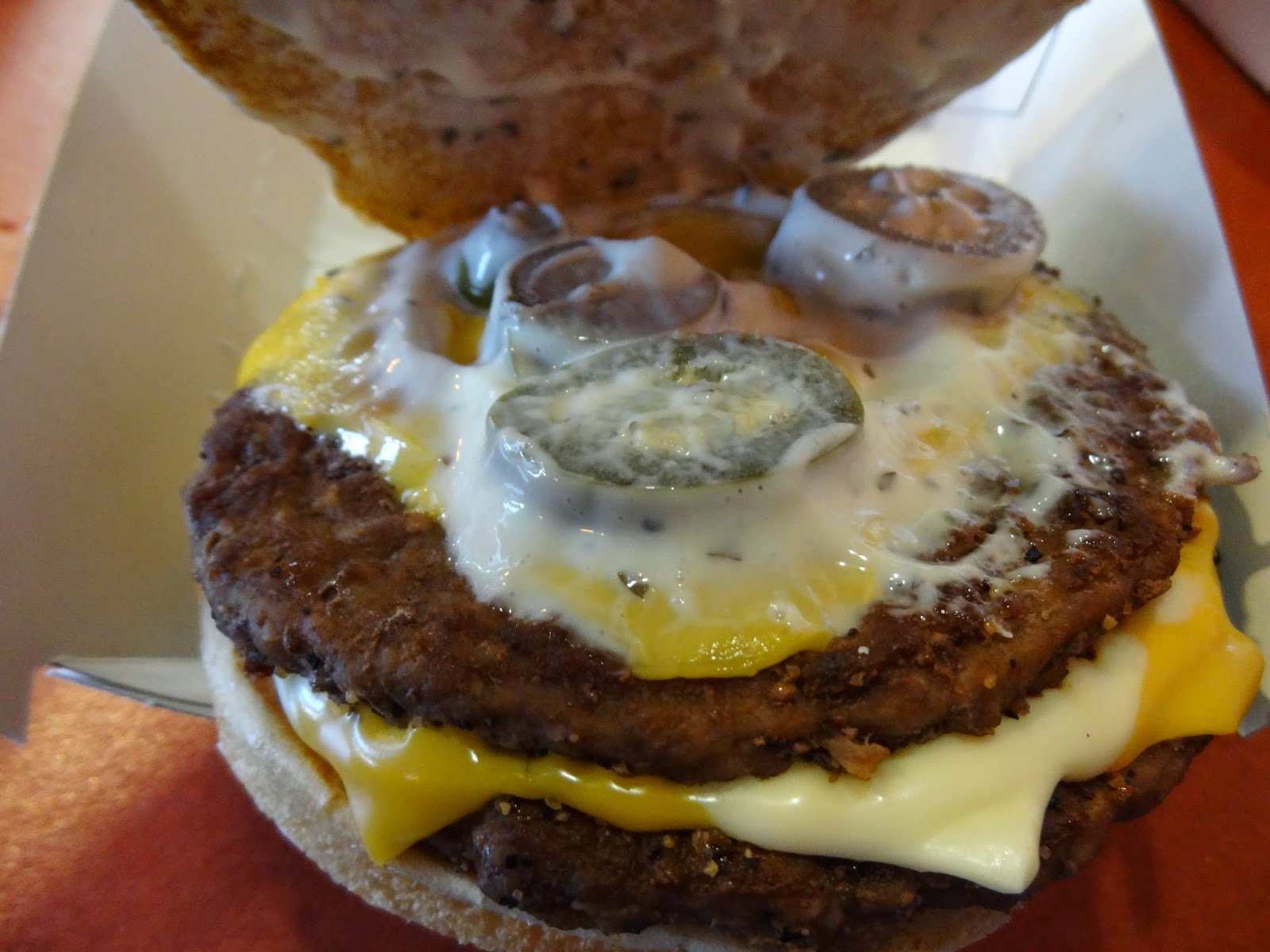 The ranch sauce with the sliced jalapeños
gave it a nice balance. 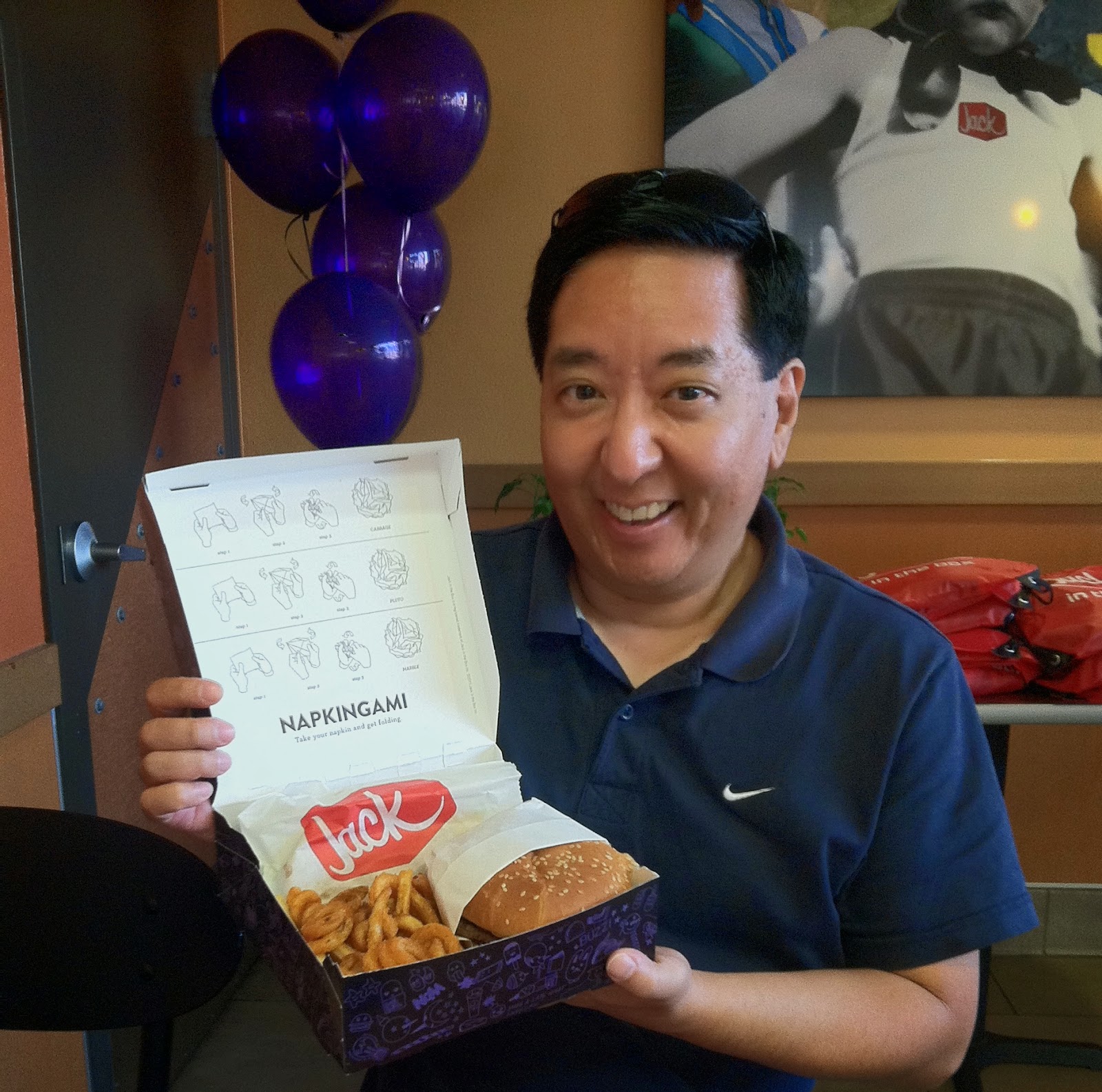 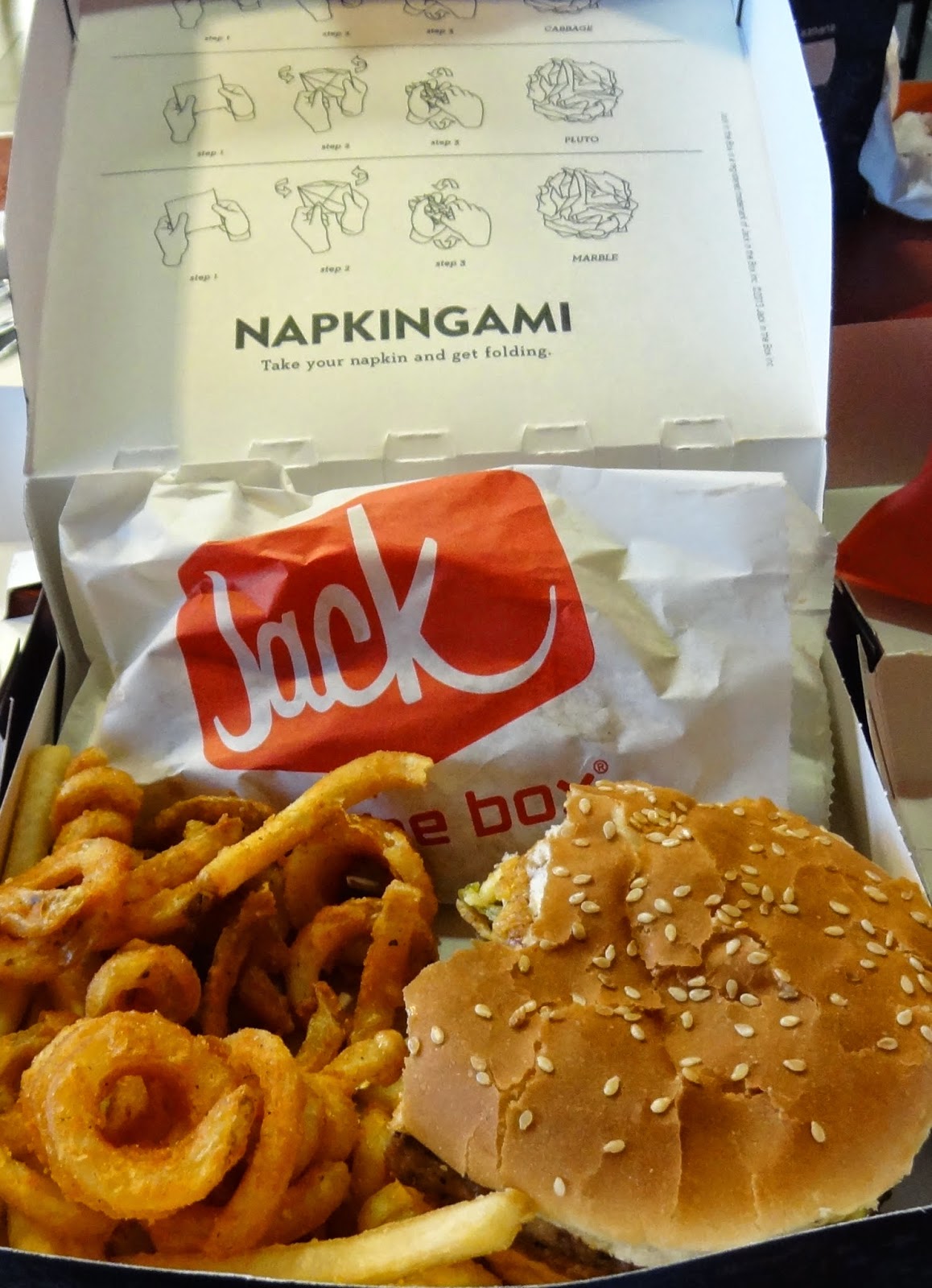 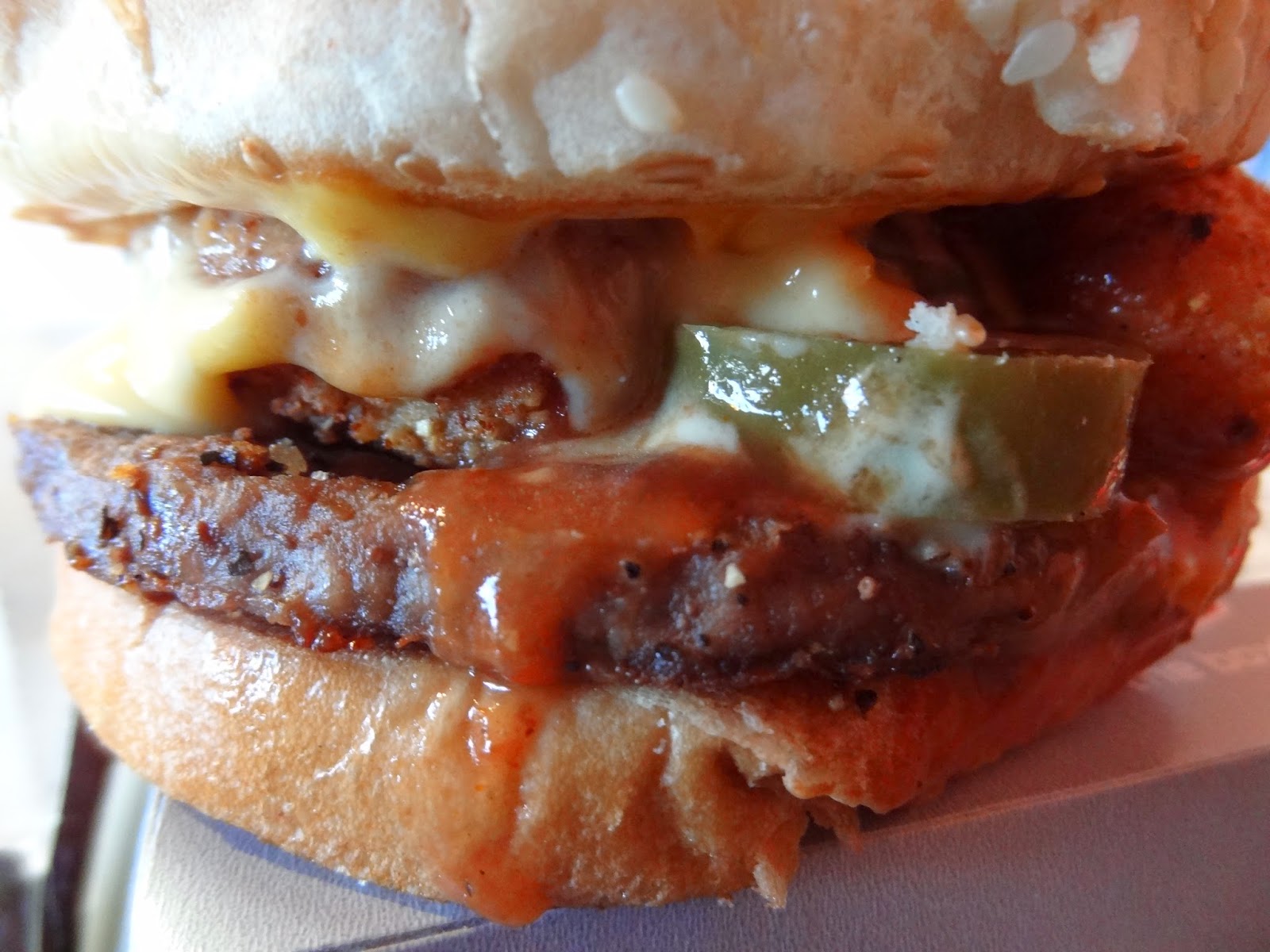 This Munchie Meal was tested in Northern California
and where the name "Hella-peño" originated, "Hella" meaning a lot.
Now you know the background story. 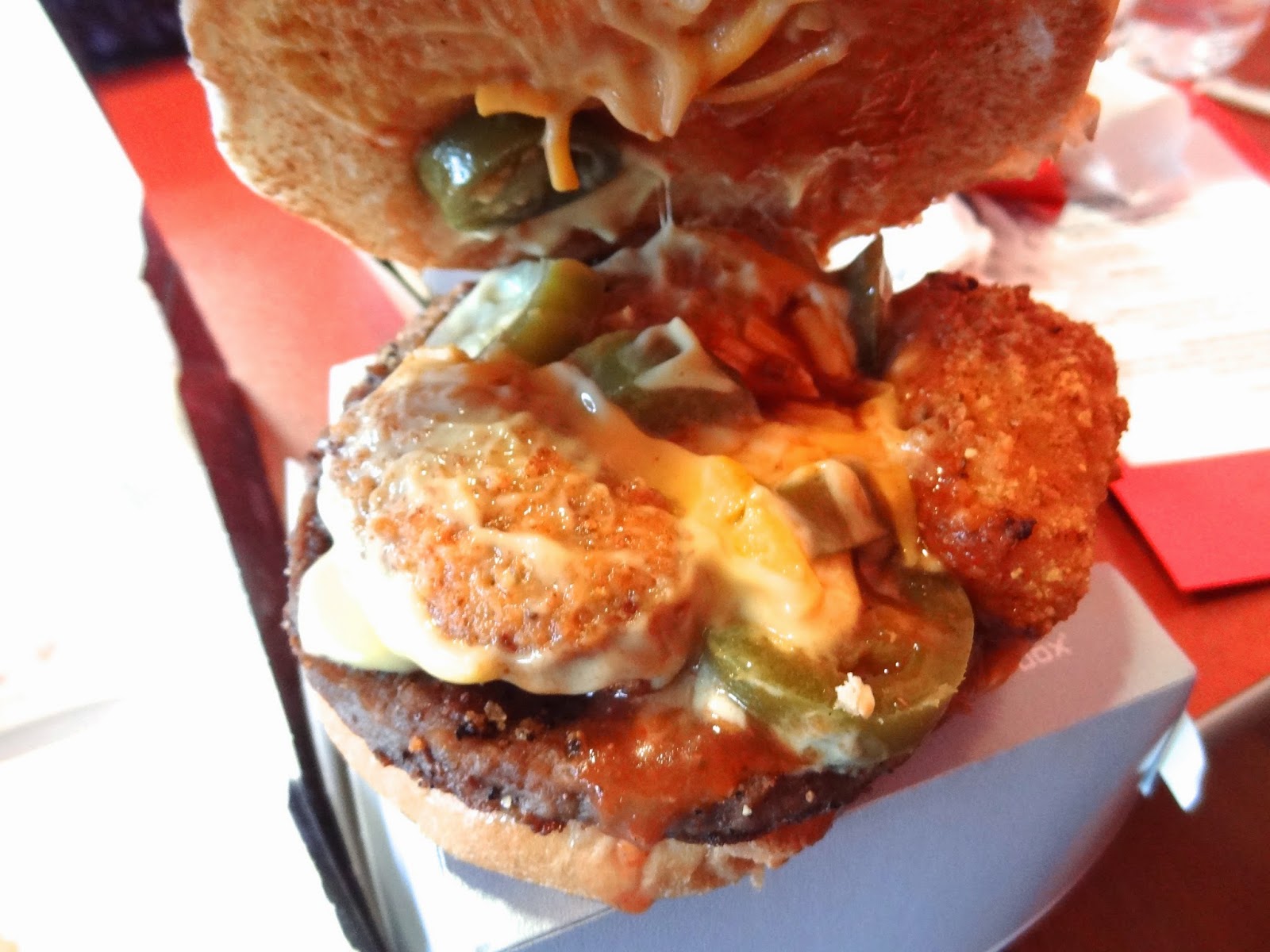 My first thought was jalapeño overkill,
with the stuffed and sliced jalapeños.

I have to admit, this was my favorite one of the evening.
I liked the different jalapeños, the gooey cheese sauce
with the taco sauce.

It's not a super spicy offering, but does come with some heat.
This is something that I'll be ordering on my next
late night looking for something to eat... 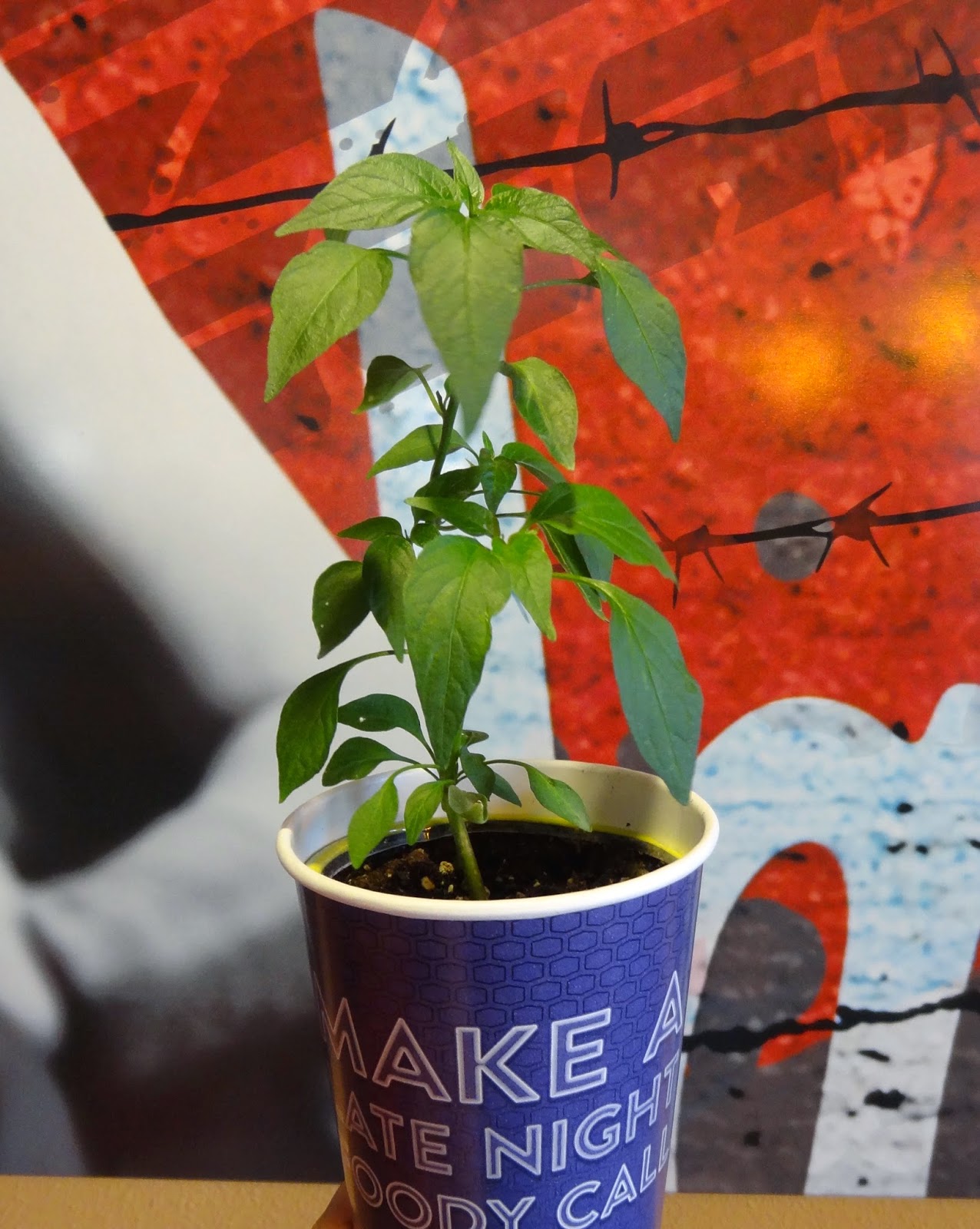 Ahh, that's why the Jalapeño plant is on our table...

I get the jalapeño theme now
and got to take the plant home too... 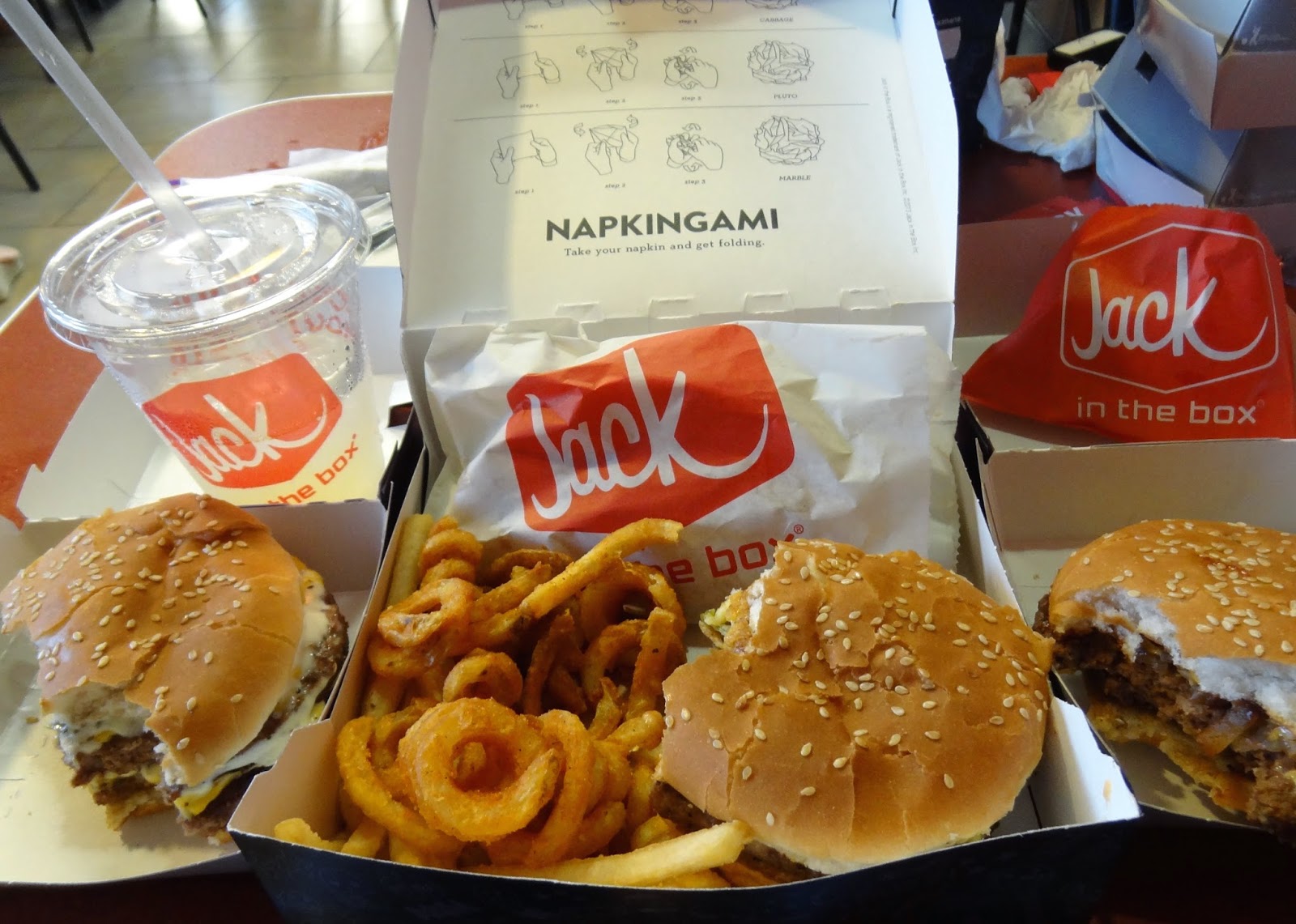 Yes, it was a good evening!

Tasted some new menu items
and met some new people.

I didn't get to meet Jack, but I did leave with
a new late night food favorite at a bargain price!

These items are available now nationwide.

Thank You!
Kristie Hang
Jack in the Box

NOTE:  I was a guest of Jack in the Box and thank them
for their invitation and hospitality.
All comments and opinions are strictly my own.