My first stop after leaving the airport in Kahului is heading to Tasaka Guri Guri at the Maui Mall. This is probably the most famous guri guri (pronounced goodie goodie) shop in Hawaii. It's a cross between sherbet and ice cream and dates back to the plantation days. 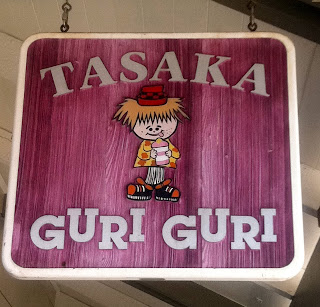 I get my guri guri and Maui potato chips
before heading to the hotel or meeting. 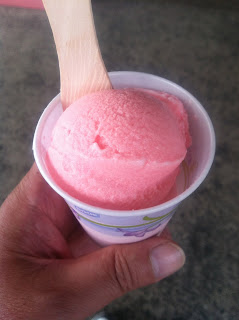 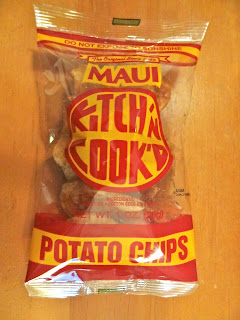 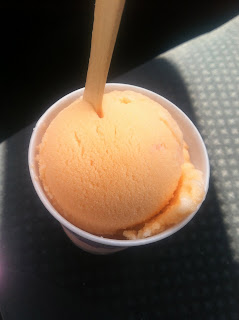 I even stopped on the way back to the airport...

Who knows how much longer they'll be in business?
On that day, I'll be just as sad as when Sushi Nozawa closed...

So Good, They Named it Twice!