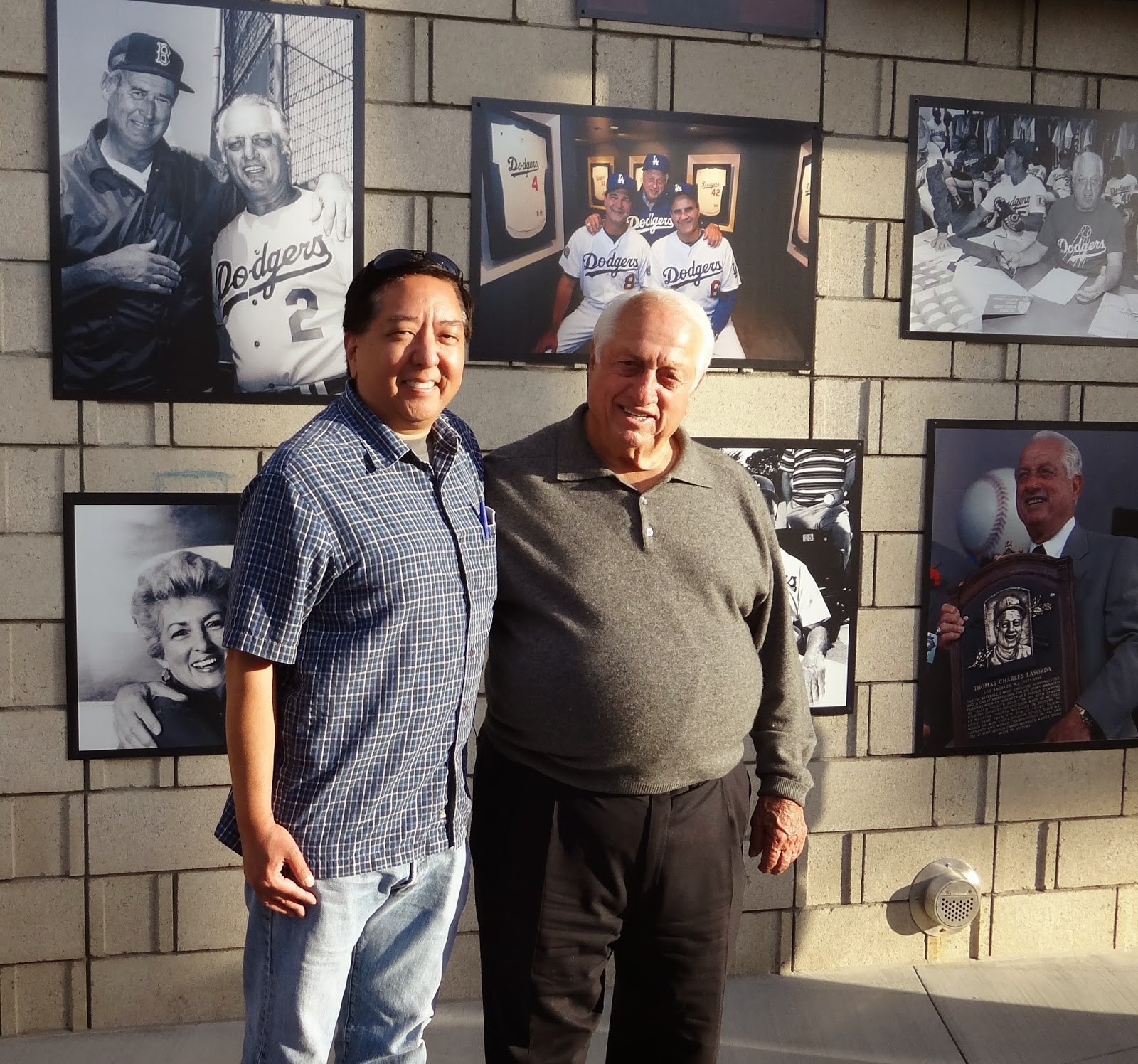 My friend tells me that her cousin worked at Paul's Kitchen in the 80's and would make deliveries to Dodger Stadium on a regular basis, Tommy Lasorda is a fan of their food.  So the restaurant named a special after him.  I've heard that he still visits the restaurant on a regular basis.  You can see autographed pictures of the Dodgers on the walls... 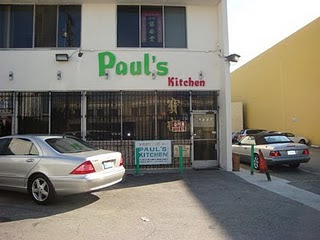 When I was growing up in Los Angeles, there were lots of Cantonese style restaurants and today you don't see too many. Back then, Paul's Kitchen was a place that we picked up food from, still tastes the same today... 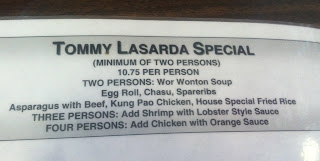 NOTE:  The price has gone up and now is $12.25 per person,
still a bargain for the amount of food. 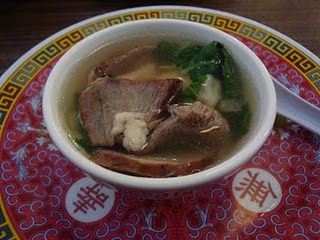 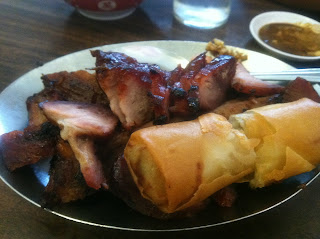 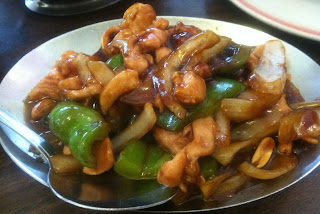 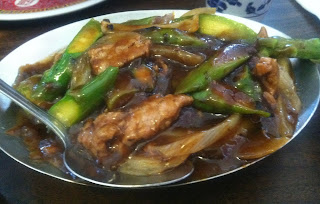 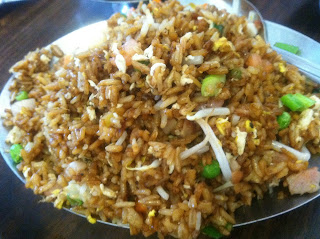 Lots of food and a great selection. It's the old skool Chinese food that I grew up with and hard to find these days. Paul's Kitchen is located near the produce market and garment district in Downtown.  I recently learned that in the early 1900's, this was where Chinatown was located. Paul's Kitchen decided to stay and not to move North to where Chinatown is currently located.