May 30, 2011
On this day, we take time to salute those who have served our country. For me, Memorial Day is a regular work day, people have to eat, right? But I did take time away from work to pay my respects to those who fought for our freedom. 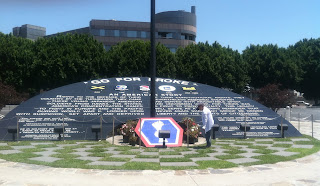 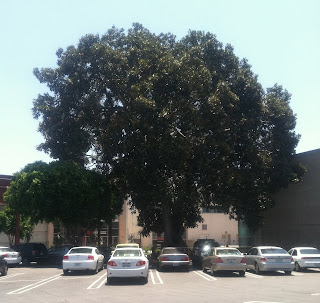 Did you know?
This 60' Moreton Bay Fig Tree (ficus macrophyllia)
was designated as Los Angeles Historic Cultural Monument #920
I didn't know trees were given cultural monument designations, did you?
The Aoyama Tree represents the founding of the Koyasan Buddhist Temple in Downtown Los Angeles. The tree was planted in front of the temple's original location, the temple has since moved. Just a bit of trivia that I learned from a couple of women who were talking about the tree.
Do you know what year this tree was designated a cultural monument? 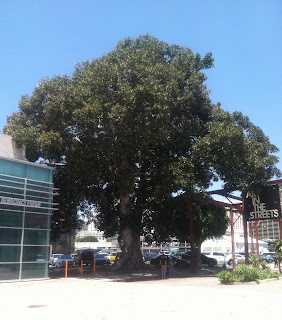 The tree is located between the Japanese American National Museum and the Geffen Contemporary at MOCA on Central Avenue in Downtown Los Angeles.
The tree was designated a cultural monument in 2008. 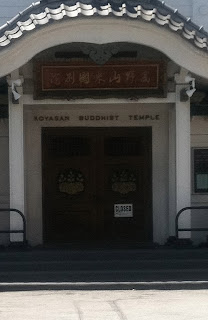 Koyasan Buddhist Temple
Current location off of 1st Street
I wonder if they've planted any trees at this location?
Heading to Olvera Street for lunch...Crossing over the 101 freeway, you know it's a holiday when the freeway in Downtown Los Angeles is this empty at midday. 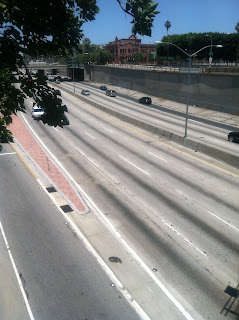 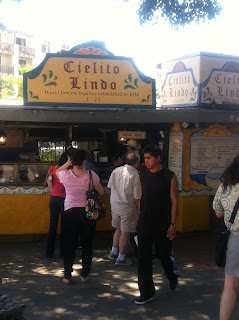 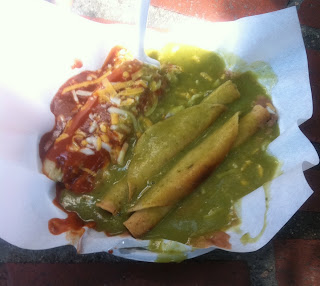 Combination #2
2 taquitos with guacamole sauce, 1 tamale, served with beans
$6.00
Be sure to get napkins, the sauce will get all over you...
Lunch was good, but this day is about remembering
those who have served.
Thank You! 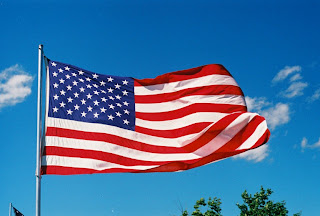